Remote work on the rise 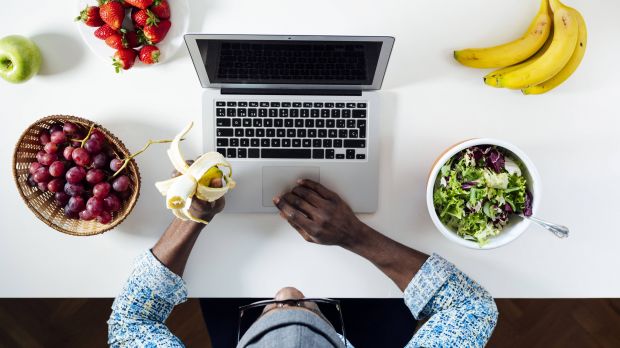 imago images / Westend 61
Home office as a driver of a new corporate culture.

The auditing firm KPMG asked board members of large companies around the world how the pandemic affected their work in the companies they manage. In the process, 69 percent of those surveyed stated that they would like to reduce their office space in the future. In line with these responses, 73 percent said that they would be able to expand their talent pool by enabling working from home.

After all, the shortage of skilled workers is right at the top of the agenda when it comes to planning for the future. And 68 percent of those surveyed by KPMG stated that the workplace away from the company does not pose a problem for communication, but on the contrary improves it.

These statements are supplemented by a current study of the ZEW. According to these results, the corona crisis has positive effects. Adjustments in work organisation were made in many companies and, if possible, employees worked from home. The ZEW surveyed the manufacturing industry and business-related service providers - economic sectors that are open to the effects of digitisation.

In the service sector, more than 50 percent of the respondents spoke of a "digital learning effect". The crisis has shown what is possible. More activities than previously assumed can actually be done at home. This experience was made primarily by companies in the information industry (83 percent), but also by companies in the manufacturing sector (70 percent). However, the switch to a digital workplace at home costs money: one in three companies had to make investments that will only pay off in the future.

Before the corona crisis began, only one in four employees in the industry was regularly working from home. This figure has doubled to 50 percent in the wake of the pandemic. After the acute crisis, 37 percent of companies still want to set up individual home office workplaces. Even though the manufacturing industry is in many cases less suitable for remote work due to its activities, the proportion of employees who even work permanently from home will increase significantly to 14 percent after the pandemic.

Also according to Corona: remote work

"Before, during and after the crisis" are the decisive factors when it comes to the acceptance of remote work. Overall, the information economy is ahead of the manufacturing industry. But even in IT, 52 percent of consulting companies did not enable working from home before the outbreak of the pandemic. In the future, only 36 percent of the companies will be so reluctant, but ten percent want to transfer up to 100 percent of their staff to working from home. In the manufacturing industry, this high proportion is an option for only one percent of those surveyed.

As KPMG has shown, many board members believe that the main problem for companies revolves around the area of "shortage of skilled workers". In this situation, making it possible to work from home represents an important asset. Expensive living and office space and the problems of commuting between home and work with all the consequences for the environment make the oportunity to work from home an important argument in the search for talent.