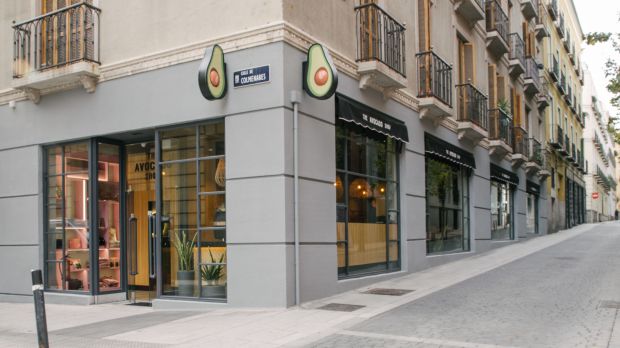 For the first time, the avocado-only concept is heading to Spain. In the midst of the crisis, The Avocado Show is launching its planned expansion of 19 locations. So far, the brand, founded in 2017 by Ron Simpson and Julien Zaal, has four locations in Amsterdam in the Netherlands and one in the Belgian capital Brussels. The go-ahead for the Europe-wide roll-out, together with franchise partners, was to take place first in April and then in October 2020 in Madrid, with the official opening now at the beginning of February on 200 sqm in Calle Colmenares.

founder and CEO Ron Simpson talks to FOOD SERVICE about rolling out in special times. 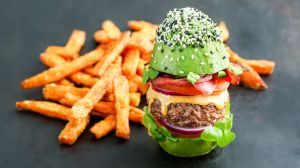 Roll-out of The Avocado Show