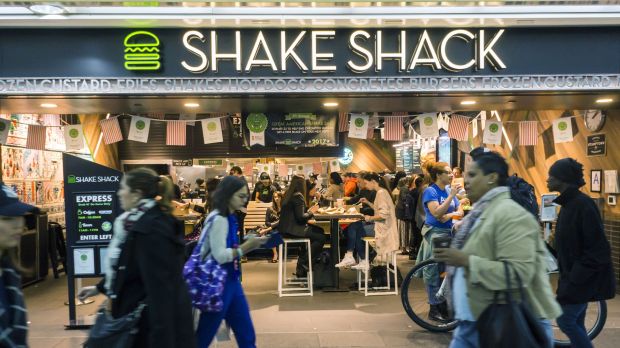 IMAGO / agefotostock
Shake Shack is investing $10 million in its employees.

Fast-casual chain Shake Shack is getting serious about competing for talent, saying it is investing tens of millions of dollars to acquire, train and retain employees.

This substantial investment includes raises, acquisition and retention bonuses, and a leadership development grant. According to Shake Shack, the goal is to secure the best restaurant talent in the U.S. "We want to make sure current and future employees are paid and mentored well, and can start on a sustainable career path."

In total, over US$ 9 m will be put into wage increases, most recently increasing hourly wages at more than two-thirds of all Shake Shack restaurants. In addition, hiring bonuses totaling one million dollars are paid to managers, as well as cell phone bills, for example.

Most recently, the chain introduced the"Shacksperience Steppin Up Model," which the company says is designed to define and train employees' operational skills and abilities. The company also hosts an annual leadership retreat, which includes leadership development classes, strategic planning sessions and presentations by guest speakers.

Shake Shack currently employs about 9,000 people in the United States. Last year, the company's investment in its teams was about US$6 m.