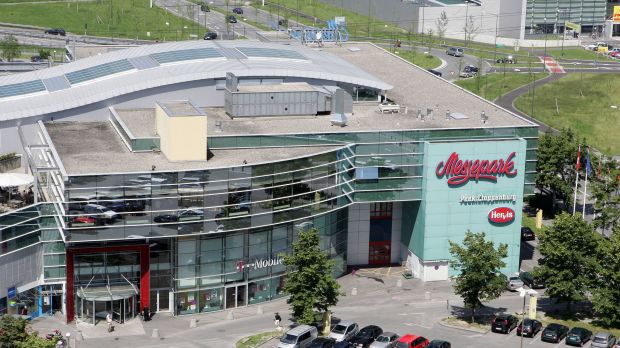 Imago / suedraumfoto
The Messepark shopping centre in Dornbirn was able to reach customers even during the crisis year.

Vorarlberg consumers are increasingly shopping locally, giving the Messepark shopping center in Dornbirn 1st place in the Shopping Center Performance Report 2021. Thus, despite the long-closed border with Switzerland and the resulting lack of Swiss customers, the Messepark was once again able to reassert itself at the top - after victories already in 2012, 2016 and 2018.

The Messepark shopping centre in Dornbirn is one of the top performers in the Austrian retail landscape. This is sufficiently well known, according t

Register now and read all international news for free!

You can object to the use of your data at any time.
You can also find general information on handling data in our data protection declaration. 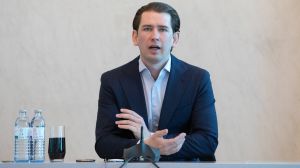 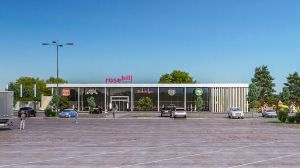