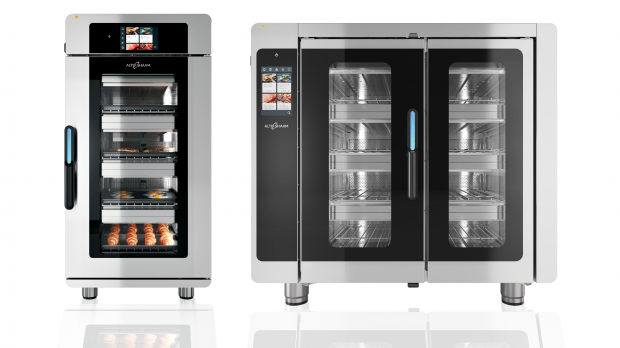 Alto-Shaam
Alto-Shaam received an award for its Vector® Multi-Cook Ovens at the inaugural SmartBrief Innovation Awards for Foodservice.

Alto-Shaam, a global leader and innovator in the foodservice equipment industry, received an award for its Vector Multi-Cook Ovens at the inaugural SmartBrief Innovation Awards for Foodservice.


In partnership with the National Restaurant Association (NRA), the SmartBrief Innovation Awards were announced in late March to elevate, honor and recognize products that help foodservice operators work smarter, safer and more sustainably. Alto-Shaam was named among the nine winners in the Technology Solutions category for its Vector ovens.

"We are honored that Vector was selected as one of the best product solutions in the industry," said Lucy McQuillan, vice president of global sales, at Alto-Shaam. "We strongly believe that Vector is a revolution in cooking technology and are proud to hear that the judges agreed."

A panel of 12 judges, including SmartBrief editors and executives at well-known industry brands, evaluated each product entrant for its uniqueness in the market, ability to solve a problem and suitability for use.

Vector Multi-Cook Ovens were selected for its unrivalled cooking performance and flexibility. Thanks to Alto-Shaam’s exclusive Structured Air Technology, Vector ovens cook twice as much food up to two-times faster than traditional counterparts. The patented technology features high-velocity, focused heat that provides more even and consistent cooking and the highest quality output.

Featuring up to four independent chambers, operators can control the temperature, fan speed and cook time in each individual oven chamber for maximum flexibility. This allows operators to simultaneously cook a variety of menu items with no flavor transfer. 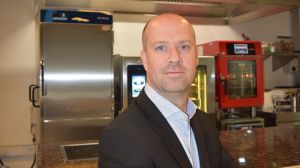 Simon Parke-Davis is the new vice president of sales for EMEA.