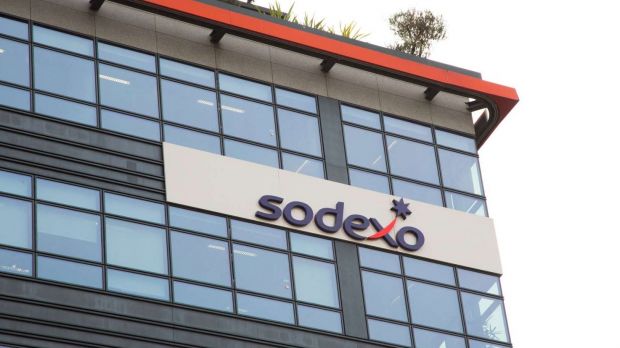 picture alliance / abaca | Berzane Nasser/ABACA
In the second half of 2021, global player Sodexo's sales were up again: plus 18.1 percent.

At the Board of Directors meeting held on October 26, 2021 and chaired by Sophie Bellon, the Board closed the Consolidated and Company accounts for the fiscal year ended August 31, 2021. According to the report, sales performance improved quarter on quarter, up +18.1% in H2.


Consolidated revenues for fiscal 2021 were €17.4 billion, down -9.8 percent year-over-year, including a negative net contribution from acquisitions and divestitures of -0.2 percent and a negative currency impact of -4 percent, according to the release . As a result, the organic decline was -5.6 percent with a combination of a 1st half decline of -21.7 percent and a 2nd half increase of +18.1 percent .

On-site Services revenue declined overall by -6.0 percent for the year. Following the sharpest ever decline recorded by the Group due to the pandemic in the second half of FY2020, activity has gradually recovered quarter by quarter, reaching 87 percent of pre-pandemic FY2019 revenue at constant exchange rates in Q4.

Healthcare & Seniors returned to 100 percent, and the Schools segment climbed to 99 percent of pre-Covid levels. However, Business & Administration continued to be impacted by the slow return to work in Business Services, which was at 79 percent pre-Covid levels, and by the recovery in Sports & Recreation, which was only 43 percent and did not begin until July sporting events.

Key performance indicators continued to be impacted by the pandemic, although there are clear signs of improvement in quality: The customer retention rate at the end of the year was 93.1 per cent , down 40 basis points on the previous year. However, this includes the impact of the UK government's decision to withdraw Transforming Rehabilitation contracts. This alone accounted for 40 basis points, according to Sodexo. Without this contract, retention would have remained the same, it says.
„We are accelerating our transformation to meet the new demands of consumers for digitized, convenient, varied and healthy food, with holistic offers, adapted to more hybrid environments.“
Sophie Bellon 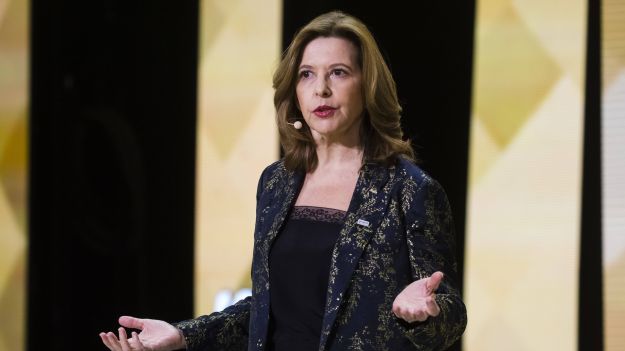 imago images
Sophie Bellon took over the management of the group on an interim basis.
While retention was better in most segments and regions, particularly in healthcare and universities in North America, the loss of a large school contract in North America hurt performance in the last month of the year. New revenue performance increased +110 basis points to 6 percent with solid contributions from all segments. Quality continues to improve with a +80 basis point increase in average gross margin. Although same-store sales declined -6.3 percent, performance was better than last year at -11.9 percent. This was due to the recovery in volumes in the second half of the year and more cross-selling of services at existing sites.

In FY2021, Benefits & Rewards Services revenue grew organically by +3.9 percent, with H1 showing a decrease of -8.1 percent and H2 showing an increase of +18.2 percent. Organic employee benefits growth was +3.8 percent, while spending volume increased +5.2 percent. It said the difference in performance was particularly due to delayed reimbursement volume during the year related to the Corona lockdowns. Diversification of services increased 4 percent. Growth in Europe, the U.S. and Asia was positive at +6.4 percent, while Latin America declined due to strong competitive pressures in Brazil.

Positive outlook for 2022: organic revenue growth of between +15 percent to +18 percent with an adjusted operating margin of close to 5 percent in constant currencies. Sophie Bellon: "Our teams are focused on customer loyalty, customer satisfaction, growth opportunities, operational excellence and employee engagement .We are also accelerating our transformation to meet consumers' new demands for digitized, convenient, varied and healthy food with holistic offerings adapted to more hybrid environments."
The Group
Founded by Pierre Bellon in 1966, Sodexo provides services to 100 million people in 64 countries every day and has a total worldwide turnover of 17.4 billion euros. Worldwide, 420,000 employees work for the multi-service provider. Its offerings include reception, security, maintenance and cleaning services, catering, facility management, restaurant and gift vouchers, as well as fuel passes for employees, home support and concierge services. In the gv-praxis ranking of contract caterers in Germany Sodexo Germany ranks 5th with estimated 2020 sales of 193.4 million euros (-32.5% yoy). 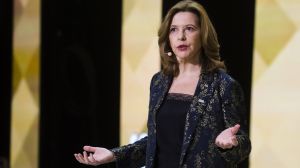 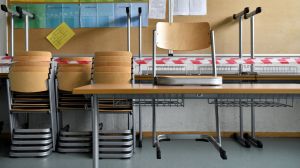 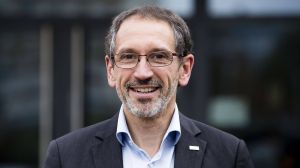 Sales slump in almost all divisions