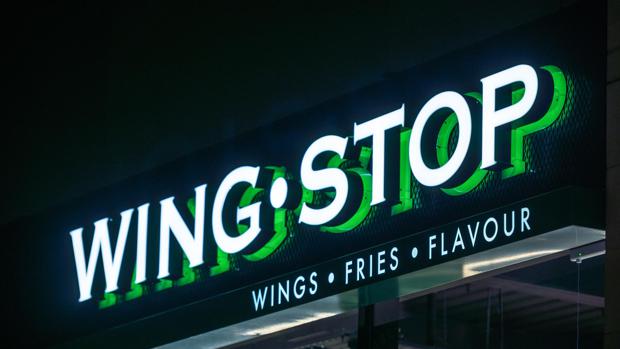 Wingstop
The brand's global goal: 7,000-plus restaurants! The expansion in Indonesia is supposed to be an important step on the way.

US-based company Wingstop has announced an expanded development agreement in Indonesia with its current brand partner, doubling its commitment from 60 to 120 restaurants by 2028.

Wingstop's first restaurant in Indonesia opened in 2014 and its brand partner currently operates 50 restaurants throughout the country, five of which opened in 2022. Due in part to an asset mix strategy with a focus on high foot traffic locations and off-premise occasions, the Indonesian brand partner has delivered on the established development targets each year.

"There's no slowing down for Wingstop's international growth – Indonesia being a prime example," said Nicolas Boudet, Wingstop's President of International. "This expanded development agreement speaks to our commitment, in partnership with our Indonesian brand partner, to accelerate Wingstop's growth, both by expanding our footprint and continuing to progress our technology-forward strategy. Success in Indonesia signals business development potential in our broader Asia Pacific region as we continue our quest to Serve the World Flavor."

As experienced worldwide, the pandemic presented a challenging operating environment in Indonesia, but Wingstop's economic model showcased resiliency and the brand partner continued new restaurant development with 18 net new restaurants since 2020. The team emphasized off-premise occasions to match changing consumer behavior – shifting from 35% of digital sales pre-pandemic to upwards of 65%.

With this new accelerated path forward for development in Indonesia, Wingstop continues to execute against its goal of becoming a Top Ten Global Restaurant Brand. Wingstop believes it can operate 7,000-plus global restaurants, 3,000 of which are expected to be outside of the U.S.

About Wingstop
Founded in 1994 and headquartered in Dallas, TX, Wingstop Inc. operates and franchises more than 1,700 locations worldwide. The Wing Experts are offering classic and boneless wings, tenders, and Thigh Bites, always cooked to order and hand sauced-and-tossed in fans' choice of 11 flavors. Wingstop's menu also features signature sides including fresh-cut, seasoned fries and freshly-made ranch and bleu cheese dips.
In fiscal year 2021, Wingstop's system-wide sales increased 20.2% to approximately $2.3 billion, marking the 18th consecutive year of same store sales growth. During the fiscal quarter ended December 25, 2021, Wingstop generated 61.3% of sales via digital channels including Wingstop.com and the Wingstop app. Over the next three years, Wingstop intends to increase digital sales through continued investments in its technology platform and scaling its platform globally. 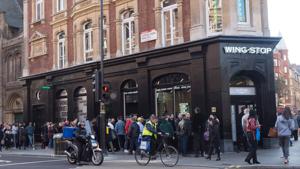 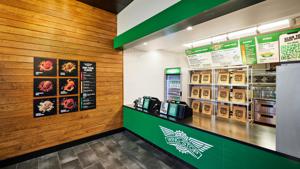