Massive penalties as a means of combating foodwaste 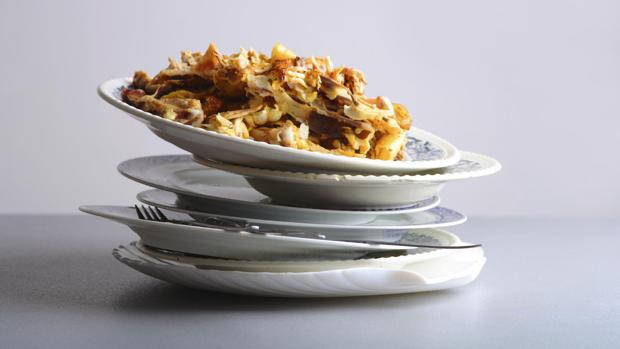 Archiv
In Spain, less food is to end up in the garbage can.

Food prices are rising massively. This is one of the reasons why Spain now wants to take stronger action against food waste and make it a punishable offense in the future.

At a cabinet meeting on Tuesday, the left-leaning government approved a bill that would impose fines of between 2,000 and 60,000 euros on all companies in the production and distribution chain that produce avoidable food waste. The law is expected to be presented to the Parliament in Madrid in the next few days and, according to the government of Prime Minister Pedro Sánchez, will come into force at the beginning of 2023.

30 kg of foodwaste per citizen

The Minister of Agriculture, Fisheries and Food, Luis Planas, highlighted the "pioneering character" of the "Law for the Prevention of Food Loss and Waste" in the EU. Only France and Italy have similar regulations, he said. According to the ministry, a good 1.36 million tons of food are thrown away in Spain every year. That's about 30 kilograms per citizen.

Under the law, restaurants and pubs are to offer diners free "doggy bags" so they can take home uneaten food. Larger food companies are to develop plans to reduce waste. Supermarkets will be asked to lower prices as expiration dates approach. Food donations to foodbanks and other aid groups are also to be better organized.
tags: 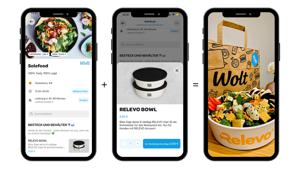 Food delivery without waste on the rise 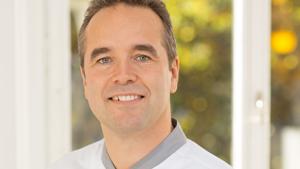 "Food waste is ugly and unnecessary!" 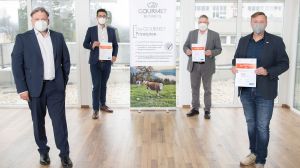