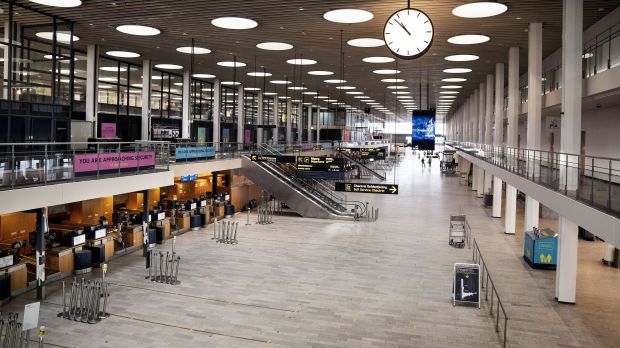 imago images / Ritzau Scanpix
Frequencies at traffic locations worldwide are still far below the previous year's level. For the second half of the year, SSP, the transport gastronomer, expects a revenue shortfall of 86 percent.

SSP is still struggling with massive revenue shortfalls. With a minus of 76 percent compared to the same period last year, the sales figures of the latest weekly report by transport catering specialist SSP have improved over the past few months - but the situation at transport locations remains bleak. According to the company, the improvement in sales is primarily due to a recovery in continental Europe. For the second half of 2020, SPP expects an 86 percent drop in sales compared to the previous year.

According to a report by the British industry service Propel, the current weekly turnover of the SSP Group is about 76 percen