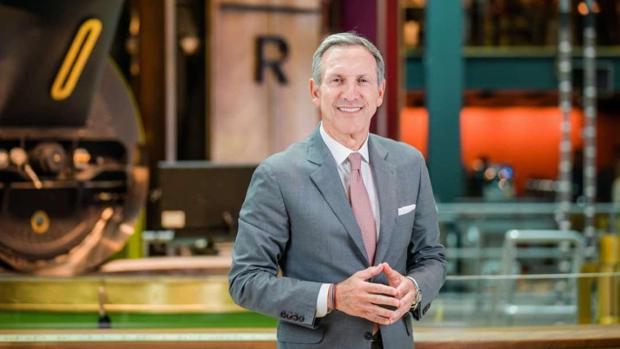 Starbucks
Howard Schultz returns - until a longtime successor is found

Kevin Johnson is stepping down as CEO, with his predecessor Howard Schultz returning temporarily in his place. The company made the announcement on Wednesday ahead of its annual shareholder meeting.


Schultz is scheduled to take office on April 4. Johnson has been with Starbucks for about 13 years and took over as chief executive five years ago. The company is now looking for a permanent successor.

Schultz is the first to return as Starbucks' longtime top executive, who shaped the coffee bar chain like no other. Schultz joined the company in 1982 at the age of 29. He rose to become chief executive and took Starbucks public in 1992. With specialty coffees like Frappuccinos, the chain shook up the U.S. market under his leadership and then expanded around the globe. The comeback went down well with investors - the share price rose by five percent in pre-market trading.

Johnson did not initially provide more specifics on the reasons for his resignation. However, he said he informed Starbucks of his considerations a year in advance. Schultz stepped down as CEO in April 2017 and retired from the company altogether the following year. In doing so, the 68-year-old also fueled speculation at the time about a political career. Schultz is known as an inveterate supporter of the Democratic Party. 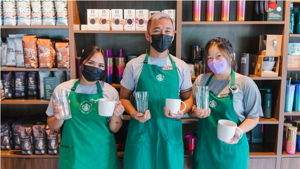 Shifting away from single-use plastics 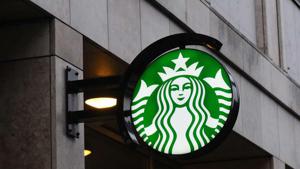 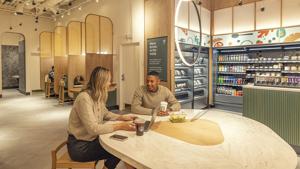 Launch for joint store in NYC