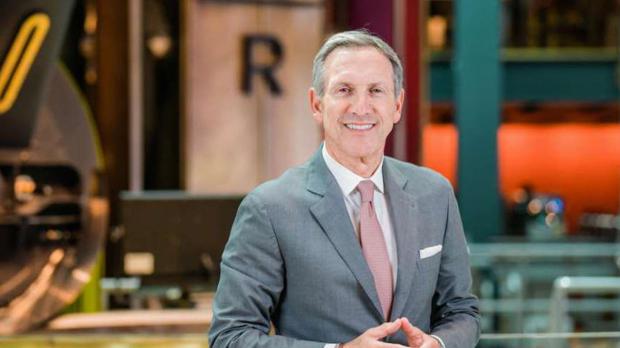 The Board of Directors of Starbucks Corporation confirmed the details of the search for the next Chief Executive Officer. The company said on its quarterly conference call that the board's search for a new chairman remains on track. There should be a result in the coming months. The Starbucks board reiterated plans to move forward with the appointment of a new executive in the fall.


The board agreed with former and longtime CEO Howard Schultz that he will remain as interim chief executive until the first quarter of 2023. This timeline, he said, provides the company with the foundation for a seamless transition and continuity in leadership through Christmas 2022, while an initiated transformation continues. The announcement is expected to be made this fall. After that, Schultz plans to remain on Starbucks' board.

Since returning as interim CEO on April 4, Schultz has engaged extensively with employees at all levels of the company and worked directly with the leadership team to develop a strategic plan for the future of a revamped Starbucks Coffee Company, he said. Schultz shaped the coffee bar chain like no other as a longtime top executive. He joined the company in 1982 at age 29, became chief executive and took Starbucks public in 1992.

Schultz stepped down as CEO in April 2017 and retired from the company altogether the following year. Kevin Johnson had then taken over, announcing his retirement in early April.


Starbucks Coffee Company was founded in Seattle in 1971. Currently, the company has the strongest presence in the world with more than 34,000 coffee bars.
tags: 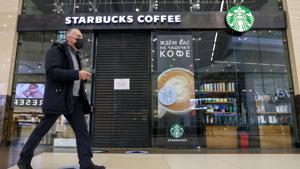 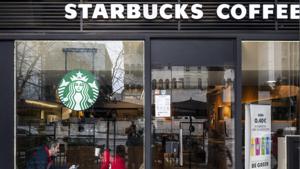 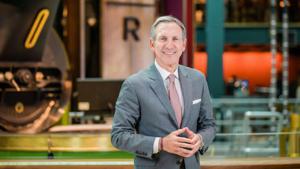