"Very satisfied" with the fourth quarter 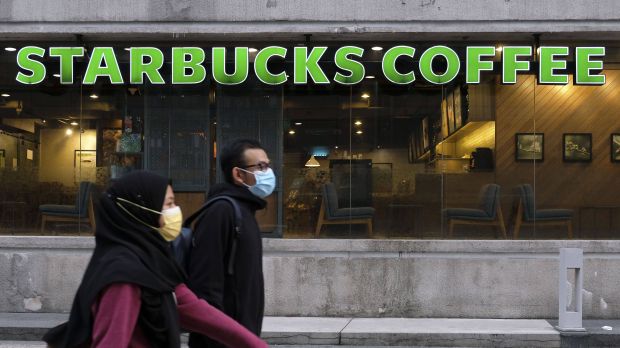 imago images / ZUMA Wire
Well through the first part of the corona crisis came, according to Starbucks.

Although Starbucks generated less revenue worldwide in the fourth quarter of this year (ending September 27, 2020), it is still looking back with satisfaction on the past 13 weeks.


Like-for-like sales declined by 9 percent system-wide in the fourth quarter. The 23 percent drop in frequency was partially offset by the 17 percent higher average receipts. The company opened 480 new coffee bars net in the fourth quarter, representing year-on-year growth of 4 percent. A total of 32,660 stores worldwide were connected to the network as of September 27, 2020, of which 51 percent are operated by the company itself and 49 percent by licensees.

In addition to the 400 closures already announced in June this year, another 100 locations are to be added in the USA and Canada, mainly in below-average metro areas.

Consolidated net sales in the fourth quarter declined by 8 percent year-on-year to $6.2 bn. This was primarily due to the Covid 19 outbreak. Profits declined by 51 percent to $393 m. "I am very pleased with our strong performance in fiscal 2020," said Kevin Johnson, president and CEO of Starbucks, presenting the figures. More than 60 percent of all locations operate in the US (15,337 stores) and China (4,706 stores).

Starbucks provides the following data for the full fiscal year 2020: Like-for-like sales worldwide declined 14 percent, driven by a 22 percent decline in like-for-like transactions. Average receipts were 10 percent higher than in the previous year. "The guiding principles we established at the outbreak of the pandemic, combined with our industry-leading digital platform and our ability to innovate rapidly, continue to drive our recovery and give us confidence in a robust operational outlook for fiscal 2021. Our strategies are working, and I am optimistic that we will emerge from the Covid 19 pandemic as a stronger and more resilient company," Johnson concluded. 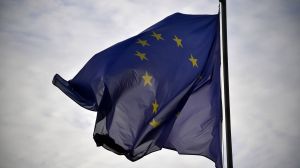