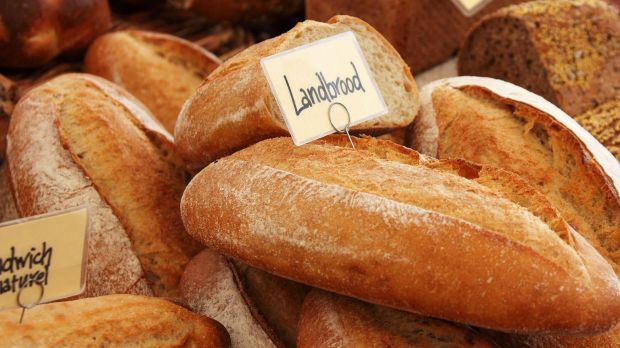 Pixabay
Sales losses in bread and bakery products are the highest at 6 percent.

Scientists have investigated how much food waste is accured in the retail sector. Data from bakeries was also included.


There is a need for action when it comes to food waste of bread and baked goods. This was the conclusion reached by scientists at the Thünen Institute in Braunschweig. They collected data in cooperation with 13 retail companies, including bakeries and butchers.

Calculated for all food retailers, the scientists came to this conclusion: Sales losses for bread and bakery products are the highest at 6 percent. The fruit and vegetable category follows with 4.3 percent. In the case of frozen foods, beverages and dry goods, the sales losses are much lower at 0.3 percent, as these products can generally be stored for longer.

However, the scientists also classify their results: Due to individual data gaps, they say, it can only be estimated how much of the waste actually ends up in the trash and how much is donated (to food banks, for example) or ends up in other recycling channels (such as being processed into animal feed). They estimate that about 30 percent of the losses are still donated and don't end up in the bin.
About the study
The food retail sector sorts out around 500,000 tonnes of food as waste every year. Supermarkets, discounters and hypermarkets account for 290,000 tonnes. Other retailers, which the authors of the study include bakeries and butchers, produce another 210,000 tons of food that is not sold. According to project manager Thomas Schmidt, it was possible for the first time to map the entire food retail sector in Germany, including bakeries, butchers, petrol stations and weekly markets. According to the Institute, the study was based on the accounting results of large companies of various types and on sales figures for the entire sector. The information provided was voluntary.

This text first appeared on www.abzonline.de. 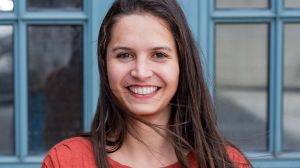