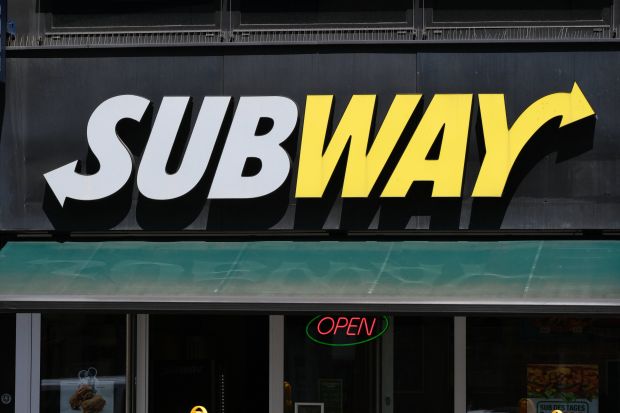 IMAGO / Michael Gstettenbauer
20 months of campaigning have worked: The sandwich chain Subway has signed the European Broiler Chicken Initiative for more animal welfare in the production of chicken meat

Subway has signed the European Broiler Chicken Initiative. After 20 months of campaigning by the Albert Schweizer Stiftung für unsere Mitwelt, its 21 fellow campaigners and, most recently, the Compassion in World Farming organisation, the sandwich chain has relented.

"We are pleased that Subway has now decided to take responsibility after all and tackle the problems in chicken fattening in Europe as well," said Mahi Klosterhalfen, President of the Albert Schweitzer Foundation."The legal minimum standards are not sufficient to protect the animals from great agony." At the same time, he regrets that politicians see no need for action to make the animals' situation more bearable and announces constructive talks with more companies - including targeted campaigns if necessary.

The Subway campaign has shown that animal rights activists have staying power and know how to unite their forces. Beginning in December 2019, animal welfare organizations united in the Open Wing Alliance publicly pressured Subway and demonstrated staying power. More than a quarter of a million people signed the campaign petition. With actions in front of numerous Subway stores across Europe and online protests, the animal welfare alliance continuously drew attention to the animal suffering in chicken fattening. The organizations called on Subway to stop delaying a statement on the European Broiler Chicken Initiative. The group had already promised animal welfare organisations in the USA and Canada in 2017 that it would meet comparable demands. In Europe, it remained indebted to a commitment - until now, after the animal welfare organization Compassion in World Farming had repeatedly approached Subway.

The European Broiler Chicken Initiative was launched by the Albert Schweitzer Foundation and 29 other animal welfare organizations to address the major abuses in chicken fattening. The animals often suffer the consequences of their monstrous growth, in overcrowded and bleak barns, and experience brutal, inadequate stunning before slaughter.
Criteria of the European Broiler Chicken Initiative
For more information, please visit the initiative's website.
More than 450 companies from the US and Europe have already joined the initiative. They include Nestlé and Unilever, major caterers such as Sodexo, and fast food chains such as Kentucky Fried Chicken, Peter Pane and now Subway. The companies will implement the criteria in all supply chains by 2026 and commit to having this verified by independent third parties.
About Subway
Subway operates in more than 100 countries worldwide. The entire network of 42,500 restaurants is owned by just under 21,000 franchisees. In Germany, there are currently around 690 locations operated by over 360 franchisees. In the Top 100 ranking of the largest restaurant franchises in Germany 2020 Subway is ranked 8th with estimated system sales of 230 million euros (previous year 267 million euros) and a constant 692 units. 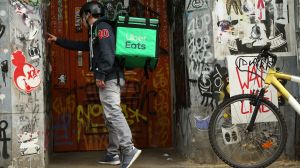 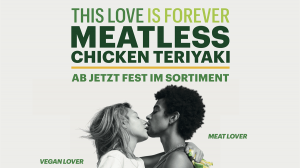