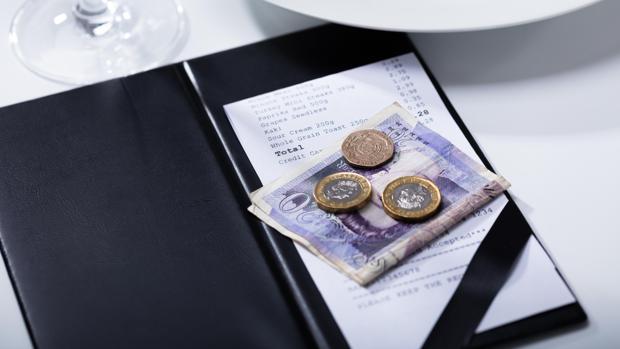 IMAGO / Panthermedia
According to a new survey of RMS, the majority of British consumers understands the need of price increases in the hospitality.

Despite the restaurant industry re-opening for business following lockdown from 19 July 2021, a new survey of 300 UK consumers by Revenue Management Solutions (RMS), found that almost one in two (46%), believe the industry to be worse off today than it was in 2021. Furthermore, a staggering 60% of respondents stated they found current restaurant prices too high.


"The continued rise in food, fuel and energy prices has made UK consumers extremely nervous and naturally value conscious. The current perception from those surveyed found almost two in five (39%) believed they were getting less value from restaurants. However, the return to 20% VAT in April from 12.5% during the pandemic, has identified they are more aware of the challenges the restaurant industry is facing, with 72% of those surveyed believing the increased food costs are a justifiable reason for restaurant price increases," says Philipp Laqué, Managing Director, Revenue Management Solutions (RMS).

Interestingly, 65% of respondents also agreed restaurants were justified in increasing food costs due to the rise in the minimum wage and inflation levels, while 46% agreed an increase would help a restaurant's profitability.

According to the latest data from the Office for National Statistics, the current rise in inflation is responsible for why grocery prices have, for the first time, almost reached the same levels of restaurant prices at 6.8% and 7.5% respectively. Not surprisingly, 80% of those surveyed believe their grocery prices are either higher or much higher than in 2021. "Rising inflation coupled with crippling price increases will inevitably affect restaurant footfall throughout 2022. The survey found that 43% of respondents stated they would be spending less of their disposable income on restaurants compared to 2021," says Laqué.

Of those that reported spending less, 40% are choosing less expensive restaurants, while two in five (39%), are either ordering less from the menu, or opting for less expensive items.

When analysing current dining out habits in the last month, three in four (75%) reported at least one weekly visit to a restaurant, with 65% opting for a take-away, 57% home delivery and 49% drive-thru.

In terms of support for local restaurants, in the last month, 17% of those surveyed had visited a local restaurant more or much more versus just 10% of national, multi-site chains. Additionally, almost one in two cited visiting breakfast concepts less or much less for the same period.

Looking ahead to the future, when asked "how often respondents plan on eating out at restaurants", one in five (19%) plan to dine out more, while one in three cited using off-premise dining options less often, with take away meals at 34%, delivery at 35% and drive-thru at 25%.

The survey identified consumers are cooking more everyday meals at home, compared to 2021, with more than three in five respondents choosing this option. However, 37% reported entertaining less at home when socialising with family and friends, while 33% stated they are more likely to visit a restaurant when celebrating special occasions.

"According to the latest figures from the Office for National Statistics, UK inflation has risen to its highest rate in 40 years at 9.1%, due to the soaring costs of food, fuel and energy prices. In addition, the Bank of England has warned inflation is on course to reach 11% later in the year as gas and electricity prices also soar.

Laqué continues: "Yes, we've hit the worst cost of living crisis in years, however, consumers are definitely more astute to the challenges faced by restaurant operators. They understand prices need to increase and although they may choose to eat out less frequently to weather the storm, they do still want and intend to eat out. Operators need to initiate any increases in a sensible and consumer centric way. Hiking prices up by say 10% across the board, will be a recipe for disaster. There's never been a more important time for operators to be focused on delivering an exceptional dining experience," says Laqué. 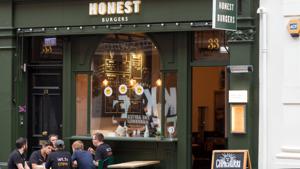 Like-for-like sales up 5%, but inflation bites 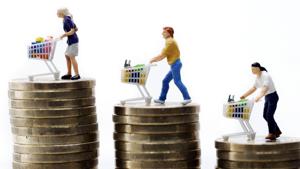 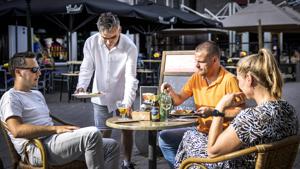 Food inflation greater at home than at restaurants