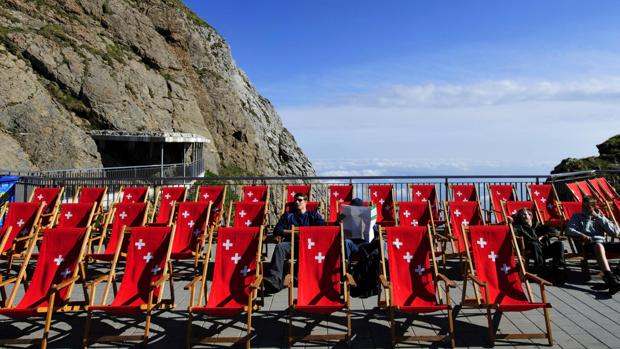 Nearly 70 percent of Switzerland's hospitality businesses are operating at a loss due to ongoing Corona restrictions, the industry association's latest survey found. Following the further tightening of Corona measures in December, holiday business in particular "went down the drain," to 53 percent of sales in a usual fiscal year, it said. Overall, 2021 sales were about 40 percent lower than in the years before the Corona pandemic.

"The economic situation in the hospitality industry remains serious," says Casimir Platzer, president of GastroSuisse. With the introduction of the certificate obligation, the situation has become even worse for many. That is why further financial compensation is urgently needed, demand restaurateurs and the association.

No further tightening by federal council

GastroSuisse is now pleased that the Federal Council decided no further tightening. At the same time, the industry association regrets that the existing measures are to be extended until the end of March. However, the industry association is pleased that the Federal Council has reduced the quarantine as well as the isolation from ten to five days. "This helps our industry, because many employees, even without symptoms, are missing at the moment in the companies," emphasizes Platzer.

Nearly 70 percent operate at a deficit

Because of the ongoing Corona measures, nearly 70 percent of hospitality businesses are now operating at a deficit. The situation takes a toll on the employees as well. That is a result of the questioning of scarcely 1,900 members of the industry federation, which was accomplished in the first January week. Especially after the introduction of mandatory certification in September 2021, the situation came to a head. And since the 2G regulation (access only for vaccinated and recovered people) was enacted in December, 80 percent of establishments have complained of significantly fewer guests. "For many members, then, sales have also dropped significantly," Platzer says. Especially the holiday business has suffered greatly. Hospitality businesses made only 53 percent of sales compared to a normal fiscal year.

The current workforce of around 230,000 in the hospitality industry has also been hit hard by the Corona situation, he says. During the crisis, they repeatedly had to be put on short-time work, which led to considerable wage losses. Many have already left the industry because of this. "The economic and personnel situation in the hospitality industry continues to be serious," Platzer said.

Looking at 2021 as a whole, sales were about 40 percent lower than in the years before the pandemic. "That hit a lot of businesses hard," Platzer said. That's why the various federal support measures, such as hardship payments, were essential. But these compensations were not intended to cover lost sales from the third quarter of 2021 onward. A good half of the establishments found the compensations sufficient until June 2021, but as of July 2021, almost 80 percent claim to have been insufficiently compensated. GastroSuisse therefore welcomes the fact that the hardship program is to be ramped up again and that the federal government is now trying to compensate the affected industries as quickly as possible and in a uniform manner across the country. Above all, it is important that the uncovered costs are compensated not only in 2022, but also retroactively up to September 2021. Fast implementation will be crucial.
About GastroSuisse
GastroSuisse is the association for the hotel and restaurant industry in Switzerland. Founded in 1891, the organization has been promoting the interests of the industry for over 125 years. Today, GastroSuisse is the largest industry association in Switzerland with around 20,000 member establishments (including around 2,500 hotels), organized in 26 cantonal associations and four specialist groups. 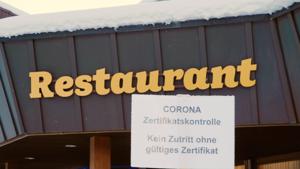 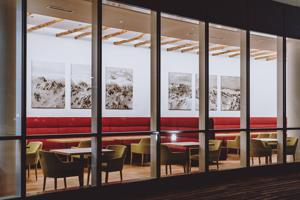 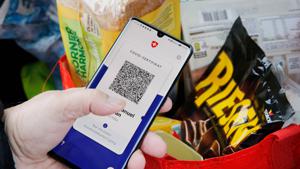