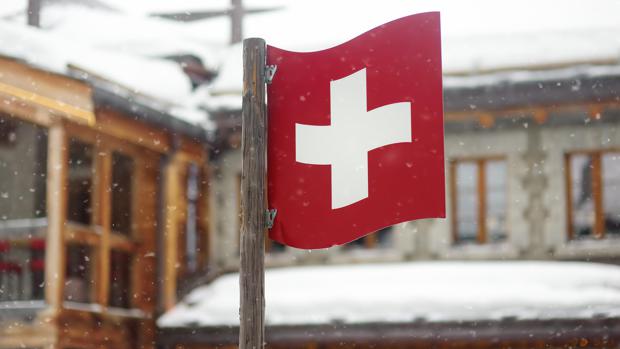 Colourbox.de
The winter season is approaching: Can open job vacancies in the alpine vacation be filled in time?

The number of vacancies in the Swiss hospitality industry increased massively in the first quarter of 2022.

The Corona year 2020 was also a difficult year for the hotel industry in Switzerland, and the Swiss are still far from overcoming the consequences of the pandemic. 15.8 million fewer overnight stays than in the previous year were recorded in the Alpine republic and, according to counts by the industry association HotellerieSuisse, 40,400 jobs were lost. 4.3 percent of all jobs are unfilled to date. The number of vacancies has even doubled in the first quarter of 2022.

Increasing the attractiveness of job profiles

Daniel Borner, director of the GastroSuisse industry association, wants to counter the shortage of skilled workers with a five-point plan that, in addition to improving the industry's image and ensuring a supply of young professionals, also aims to train entrepreneurs in leadership and appreciation. In addition, Borner calls for post-qualification of lateral entrants and more attractive working conditions. "We have to increase the attractiveness of our job profiles and our industry," Borner is convinced. "Because the demands and expectations of the young generation have changed."

Bonus for the placement of a new employee

In doing so, hoteliers are also choosing unfamiliar paths. The luxury hotel Hermitage in Lucerne pays its employees a bounty of 600 francs for the successful placement of a new employee. In return, the hotel does not want to change anything in terms of wages. "We have existing employees who count on our wages being fair," human resources manager Deborah Hegedüs tells Swiss Radio. Under the motto "Rock your Future," HotellerieSuisse and GastroSuisse have joined forces to promote young talent in the industry. Almost 120 apprenticeship companies from all four language regions took part in the national initiative and brought school students closer to the industry and its professions with special taster events. 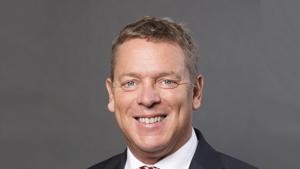 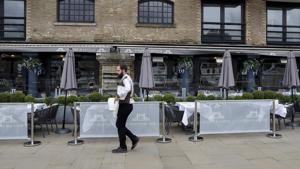 Profitability of hospitality is plummeting 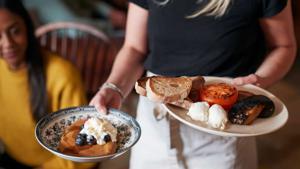