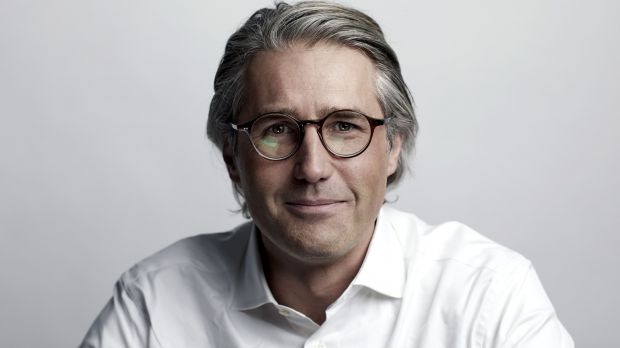 Valora has launched a placement of up to 440,000 shares. With this, the food service and retail group with Swiss roots wants to increase its financial flexibility and implement "strategic privileges", according to an announcement by the company.

The Valora Group has issued 400,000 new registered shares with a par value of CHF 1 per share from existing authorized capital (the "New Shares") and up to 40,000 treasury shares (together with the New Shares the "Placement Shares"). The number of Valora shares will thus increase by 10 percent to 4,390,000. According to the media release, the accelerated bookbuilding process was successfully completed on Tuesday morning. The group reports great interest from domestic and international investors.

The placement shares were issued at a price of CHF 158 per share and gross proceeds amount to approximately  CHF 70 m. The New Shares are expected to be admitted to trading on the SIX Swiss Exchange on November 19, 2020. Peter Ditsch, Valora's largest shareholder, had previously committed to purchase new shares in proportion to his current 17.2 percent stake in Valora at the issue price.

Valora intends to use the gross proceeds from the capital increase, according to its own statements, to "increase the company's financial flexibility in a persistently dynamic environment, to safeguard planning uncertainties and to implement strategic priorities to further strengthen the company's market position". In connection with the share placement, both Valora and Peter Ditsch have agreed to a six-month lock-up period, subject to the usual exceptions.

When the quarterly figures were announced last week, the capital increase was already on the horizon, as CEO Michael Müller announced that measures would be taken soon. However, the company was convinced that out-of-home consumption in high-frequency locations would recover and is continuing to invest. Valora is focusing, for example, on converting the outlets secured by the SBB tender into Avec convenience stores and on modernising k kiosk outlets with an expanded food offering. The Group is also investing in the development of new digital convenience solutions.
Über Valora
The "foodvenience" provider unites more than 2,700 small-scale sales outlets in high-frequency locations in Switzerland, Germany, Austria, Luxembourg and the Netherlands. The company's portfolio includes k kiosk, Brezelkönig, BackWerk, Ditsch, Press & Books, avec, Caffè Spettacolo and its own brand ok.- as well as digital services. Valora also operates one of the world's leading producers of pretzel pastries, thus benefiting from a strongly integrated value chain in the bakery products sector.
Valora generates annual external sales of CHF 2.7 bn. The Group's head office is located in Muttenz, Switzerland. 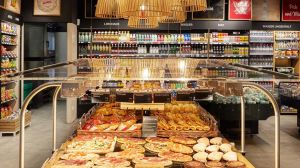 Just in the profit zone again 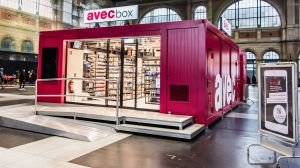 Next test phase for Avec Box