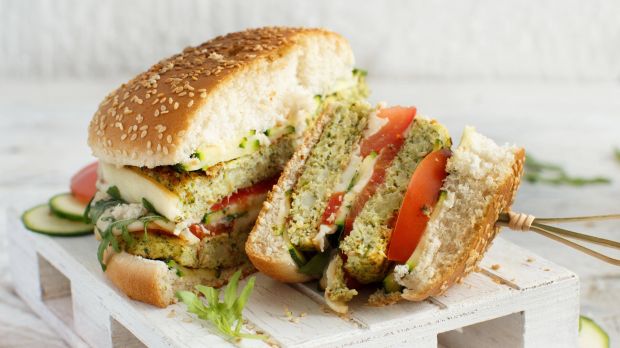 No longer just a trend, plant-based proteins are a mature menu category with long-term potential on chain menus across the globe, report Technomic's international market researchers.

Originally buoyed by beef alts and now driven by a diversifying collection of meat, poultry and seafood subs, the maturation of plant-based options was fueled by consumer demand, operator willingness to bet on meat-free and manufactures’ ability to develop sought-after products.

Some 41% of consumers across the globe say that are now eating more plant-based foods than they did a year ago. That number goes up in some surprising markets—in China it’s 46%, Brazil is 50%, Indonesia is 52% and in the UAE it’s a staggering 70%.

Chains are responding with a variety of plant-based product introductions, with no apparent decline coming out of the crisis: Sizzler now offers plant-based steaks and burgers in Thailand. Papa John’s added a pizza with plant-based beef in Spain. Spur Steak Ranches rolled out plant-based chicken schnitzel in South Africa. CoCo Ichibanya now offers a soy-based cutlet alternative to its signature meat and seafood curries in Japan. And Starbucks introduced a plant-based yogurt parfait in China. 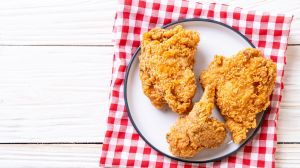 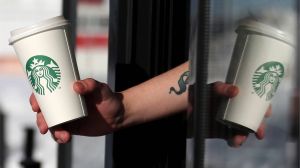 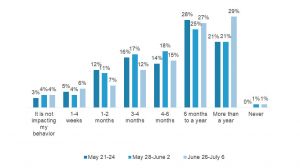 Americans remain hesitant to dine out