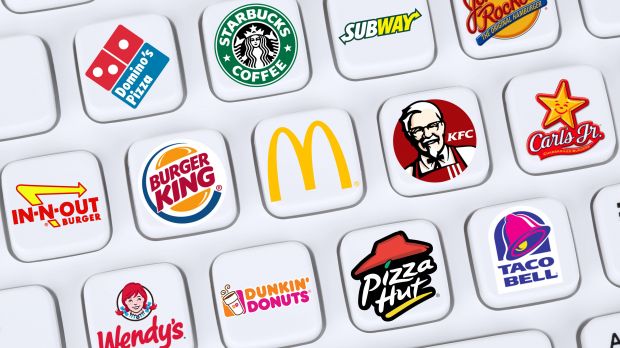 More than 100 billion US dollars in sales worldwide: McDonald's is also an unassailable leader in the ranking of the world's largest restaurant brands. Technomic's market researchers have listed the ten largest restaurant chains and their system sales in 2019 for FOOD SERVICE International.

The 10 largest restaurant chains worldwide were responsible for a total turnover (system sales) of over 264 billion US dollars in 2019. This corresponds to an annual growth rate of 5.5 percent.

Starbucks stands out as the global leader in growth, increasing its revenue by 10.6 percent last year. In addition, it opened nearly 2,000 net new stores. In 2019, the brand opened over 600 new stores in China alone.

Taco Bell's growth in 2019 was also impressive globally. The Mexican fast food specialist increased its sales by 9.3 percent on an annual basis and expanded its presence outside the United States by over 23 percent.

Although Subway has the largest number of stores worldwide with nearly 41,000 locations, the sandwich chain ranks fifth from a sales perspective.