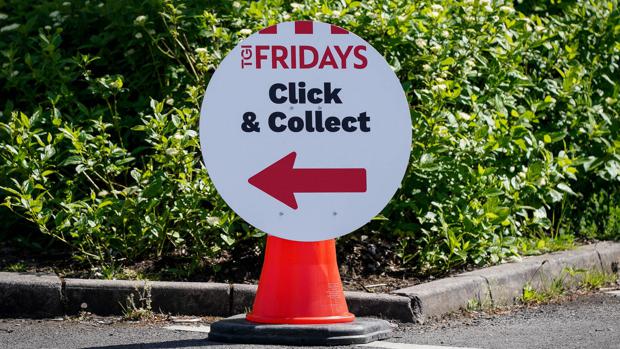 TGI Fridays has announced its year-to-date financial results with 41 consecutive weeks of same-store sales growth versus pre-pandemic numbers in 2019 and double-digit growth in the back half of 2021. This performance is driven by its digital channels, where year-to-date sales volumes are up 290 percent compared to 2019 and new revenue streams through virtual restaurants.

During the pandemic, Fridays made major investments in digital infrastructure, upgrading their online ordering and Rewards/CRM platforms, as well as making improvements to the Fridays mobile app, all leading to the continued strength of off-premise sales, which now account for 30 percent of the brand's overall sales.
To capitalize on the off-premise revenue stream, Fridays is launching Fridays on the Fly, a small-format restaurant concept that in addition to in-restaurant dining will highlight the rising consumer demand for its delivery and takeout. This new format will not only accommodate the Fridays customer but also their virtual brands.

"Now that we've sustained strong off-premise growth, we can continue our efforts evolving the Fridays experience to meet customer trends, both in-restaurant and off-site," said Ray Blanchette, CEO of TGI Fridays. "For example, our new Remixed and Remastered menu brings back Fridays fan favorites while adding modern twists. Listening to what our customers want is key to our success."

Fridays also explored new streams by creating and launching several virtual restaurants, most recently partnering C3 (Creating Culinary Communities), the fastest-growing food-tech platform with a portfolio of more than 40 culinary brands. As part of the partnership between Fridays and C3, Fridays will offer C3's Krispy Rice on third-party delivery partners, Fridays.com, and in dining rooms. Additionally, the partnership will provide Fridays access to C3's proprietary Go by Citizens app, which provides a digital culinary market experience where consumers can order from multiple C3 digital restaurant brands in one transaction, with no hidden delivery fees. Fridays now has more than 2,000 digital storefronts across online ordering and third-party delivery providers.
About TGI Fridays
TGI Fridays counts nearly 700 restaurants in 54 countries, serving high-quality, classic American food and iconic drinks backed by authentic and genuine service.
Despite the pandemic, Fridays continues to grow, signing a deal with Reef Technology to launch as many as 300 delivery restaurants in the United States, Canada and elsewhere internationally over the next five years. In fact, Fridays opened 24 restaurants internationally in places like Australia, Europe, South America, and the Middle East during the pandemic and is projected to open 28 more in 2022.

"This was another strong year for Fridays. For the past six months, we recorded sales volumes on a same store basis that have exceeded pre-pandemic levels and have consistently beat the casual dining industry average," said Blanchette. "We're essentially stronger now than before the pandemic and our strong sales and traffic have reaffirmed the power of the TGI Fridays brand. Not only are we seeing existing guests visit more frequently and lapsed guests return, but an entirely new group of guests are joining the Fridays fan base." 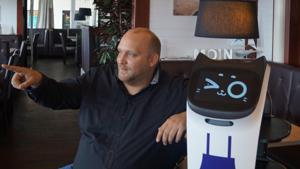 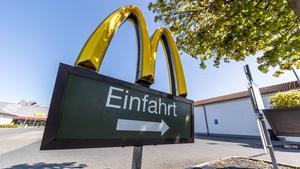 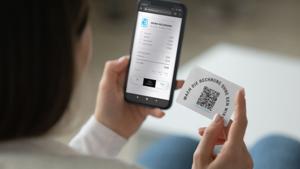 Digitisation strategies for the catering industry