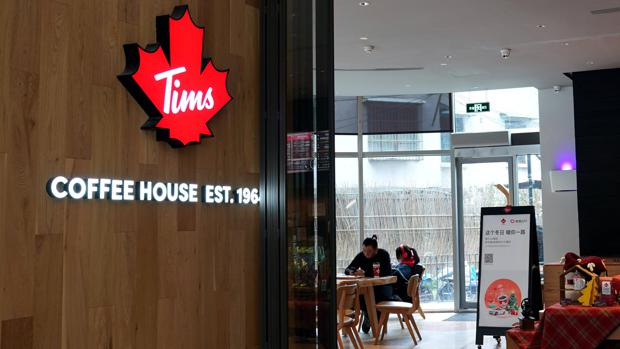 Tim Hortons will launch in India later this year as part of an exclusive agreement with a joint venture entity owned by Apparel Group and Gateway Partners. The first restaurant is set to open in New Delhi and there are plans to launch over 300 locations across the country over the next 10 years.

With this launch, India will become the fourth country in the Asia Pacific region where Tim Hortons is serving its coffee and treats, including a growing presence in China where there are over 400 Tims restaurants. Tim Hortons can also be found in the United States, Mexico, Spain, the United Kingdom, across the Middle East, Thailand and the Philippines.
About Tim Hortons
In 1964, the first Tim Hortons restaurant in Hamilton, Ontario opened its doors and Canadians have been ordering Tim Hortons iconic Original Blend coffee, Double-Double coffees, Donuts and Timbits in the years since. Tim Hortons is Canada's largest restaurant chain operating in the quick service industry with more than 4,000 restaurants across the country. Tim Hortons has more than 5,100 restaurants in Canada, the United States and around the world.
No matter where they are in the world, Tim Hortons restaurants proudly reflect their Canadian roots with design elements like the Maple Leaf, red plaid and hockey sticks. Tims restaurants globally also serve original Canadian classics like Double Double coffees and Timbits donuts, along with local flavours that are unique to each market.

"India is one of the world's fastest growing markets for coffee and tea retail chains and Tims is thrilled to be opening there soon," said David Shear, President of RBI International, the parent company of Tim Hortons.

"We're committed to serving India the premium quality coffee and delicious foods that Tims fans in Canada and around the world love," said Shear. "This launch in India is another critical step in our continuing international expansion plans."
About Restaurant Brands International Inc.
Restaurant Brands International Inc. is one of the world's largest quick-service restaurant companies with more than $35 billion in annual system-wide sales and over 29,000 restaurants in more than 100 countries. RBI owns four of the world's most prominent and iconic quick-service restaurant brands – Tim Hortons, Burger King, Popeyes, and Firehouse Subs. 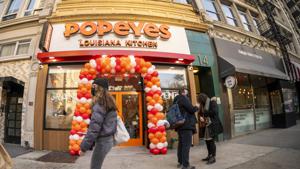 Popeyes to launch in South Korea 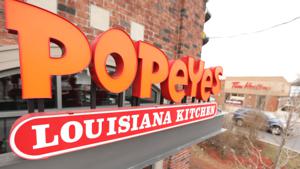 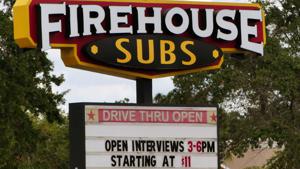