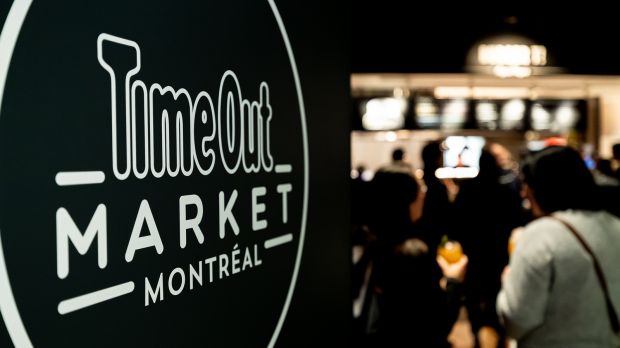 The successful market hall concepts of the Time Out Group continue to expand in the Middle East. In addition to the imminent opening of the market hall in Dubai (planned for the first half of 2021), the company has concluded a management agreement for a branch in Abu Dhabi. It is expected to open in 2023. This is reported by industry service Propel.

Time Out Market Abu Dhabi is to be built on Saadiyat Island. To this end, Time Out Group concluded a management agreement with real estate developer Aldar Properties. The agreement provides for the Time Out Group to share in sales and profits, but not in the capital costs of the location. Time Out will be primarily responsible for branding, curating the concepts represented and managing the day-to-day operations. Abu Dhabi will be the fourth Time Out Market to be operated by management agreement and the second in the Middle East after Dubai.

In a statement, Time Out Group gives a preview, "Time Out Market Abu Dhabi will be located in one of the region's premier destinations, attracting millions annually. The market will span 3,250 square meters and will include 15 of Abu Dhabi's best restaurateurs, 3 bars and a cultural and entertainment area."

Despite currently being severely restricted by the Corona crisis - of six Time Out Markets worldwide, only the one in Montreal is open - the company anticipates further expansion. It plans to sign more contracts in 2021, it said. The company points to the advantages of Time Out Markets as an attractive draw for real estate developers to provide high foot traffic in A-list locations. The company cites a premium environment, the strong Time Out brand, cost-effective structures for restaurateurs and consumer-focused marketing as other plus points.

About Time Out Market
In 2014, the leisure magazine Time Out started its international expansion with the debut of its indoor market concept: the Time Out Market in Lisbon, which was awarded the Hamburg Foodservice Prize in 2018 - a market for regional food, gastronomy and culture. With around 4 million visitors per year, the market is one of Portugal's tourist attractions. In 2016, it went public, raising £90 million. Currently, there are Time Out Markets in six cities: Lisbon, Miami, New York, Boston, Chicago, Montreal. More are planned in Dubai (2021), London (2022), Porto (2022), Abu Dhabi (2023) and Prague (2025). 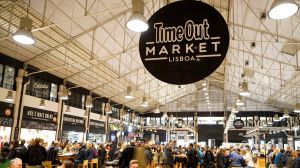 Five out of six markets reopened