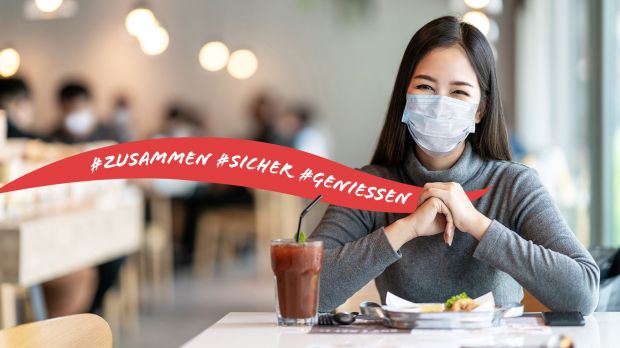 The top 33 contract catering companies in Germany generated total sales of EUR 2.63 billion last year - this corresponds to a drop in sales of 25.7 percent or EUR 910 million less sales. The business market (-31.3%) and the event business (-54.3%) saw the biggest declines.

In the last twenty years, the proportion of people working at home increased by an annual average of 5 percent; in 2020, this figure was 12,000 (!) percent in one fell swoop. It goes without saying that these upheavals are particularly extensive in the largest catering market, business, where more than every second catering euro (56.4 percent of total sales) is earned.


Subscribers only: The big Top 33 ranking of contract caterers including commentary and analysis (in German language). Read now!

In the past year, the hospital market was given a key social position. Attention was focused on the utilization of intensive care beds by critically ill Covid patients. This resulted in lower bed occupancy during lockdown periods, which also hit catering company revenues. Another significant factor was that the cafeterias remained closed to visitors, which meant that no significant additional sales were possible. Overall, the 7.5 percent drop in sales is comparatively low. The new segment revenue amounts to 531.8 million euros, which is 43.1 million euros less than in the previous year. Currently, the enormously cost-focused market is being attacked by catering systems from the retail sector.

Home market. For the top 33, this growth segment results in sales of 423.8 million euros. The decline in sales is likely to be by far the smallest in the entire out-of-home market: 2.3 percent (previous year +4.8 %) or 10.0 million euros less than in the previous year.

At the end of the year, the German market recorded a drop in sales of 28.3 percent among the caterers surveyed, with sales of 166.2 million euros. This makes a loss of 65.7 million euros compared to the previous year. Nevertheless, with Luna, this division is the percentage winner (15.4 %) in the ranking.

Digital communication became more and more relevant for success in the Covid year - to employees, customers and clients as well as guests. New sales solutions for guests such as delivery are becoming more important. A distinctive corporate culture is especially valuable in times of crisis and creates motivation and cohesion more easily. While recruitment was still one of the most important challenges in 2019, the topic lands on the back burner just one year later. The coronavirus acted as an important catalyst in the areas of eco-management and digitalization along the processes.

Subscribers only :The big top 33 ranking of contract caterers including commentary and analysis (in German language). Read now! 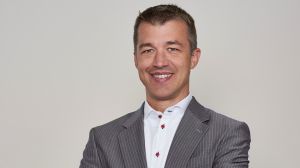 "Our world is changing" 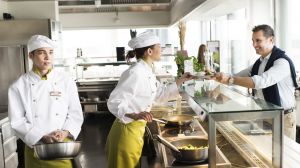 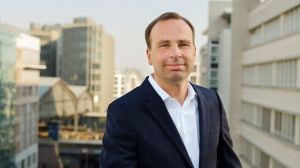 Losses in the catering business