Live music as a traffic bringer 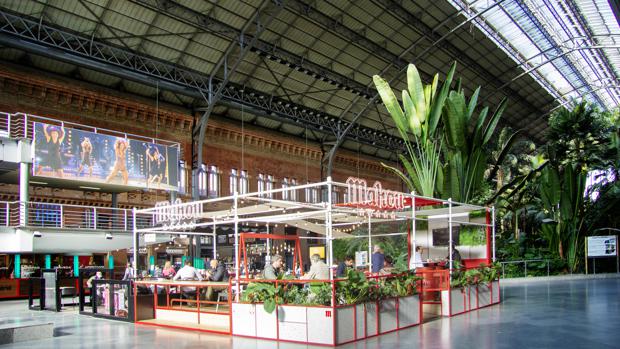 Areas, the a worldwide operator of restaurants and travel retail at transport locations, has musical marketing measures in its program. To coincide with the start of the Easter travel season, Areas is organizing free concerts at its units at several Spanish freeway service areas, train stations and even airports.


According to Areas, the live concerts are intended to improve the on-site customer experience, motivate motorists to take breaks on long vacation trips, and make waiting times in train stations and airports more pleasant.

Concerts at the highway and airports

Areas is one of the world's leading companies in the transport catering sector. Areas says it serves 348 million customers each year at its more than 1,900 outlets in 10 countries in Europe, the USA, Mexico and Chile. Areas is present at large and small transport hubs around the world (airports, train stations, freeway service areas), as well as at key locations in exhibition centers and leisure centers.

The company will also offer concerts at Barcelona Josep Tarradellas-El Prat Airport, gebauer: on the terrace Picolabis, next to La Place, Starbucks and Burger King. Also in Barcelona-Sants station and Atocha station in Madrid.

The first concerts will take place on Wednesday, April 13, at 4:30 p.m. in Barcelona-Sants and at 12 p.m. in Atocha, and at 7 p.m. in the Quintanapalla service area. Performing will be groups and artists known in Spain such as Toni Cayena, Jessica Mellado, Sadie&Fran, Guillem Gené, Eriz & Totum revolutum, Carla i Jofre, Jofre Bardagí and Kodey Brims, who will play different pieces from their repertoire. 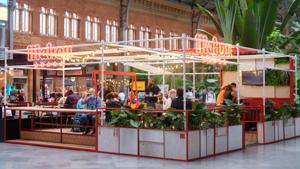 Areas with new brands at Atocha