The 10 largest gastro-players in the USA 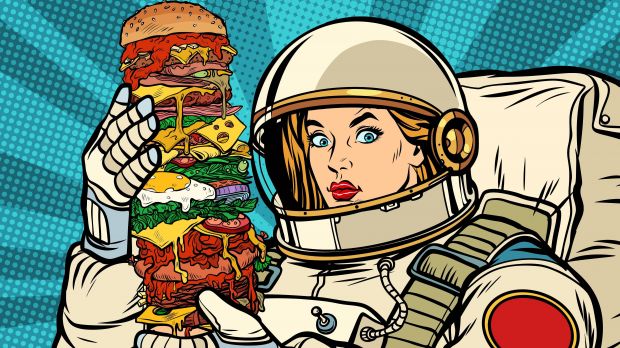 These structural figures are particularly interesting:
It's obvious: The big ones are getting bigger and bigger.

Among the top 10 brands last year, Subway alone had to leave 2% feathers in its wake. A lot of sales growth comes from digital opportunities (mobile ordering, third-party delivery, etc.). McDonald's, for example, has invested heavily in digital technology and is now reaping the rewards. Among the strongest supply trends are plant-based recipes/meals - one of the most visible in the burger patty.

2019 was a chicken year in the US restaurant business. Chicken sandwiches performed better than any other single item in terms of sales. In particular, the Popeyes Luisiana Kitchen and Chick-Fil-A brands shone with new poultry products. The result: outstanding sales volume increases.

Popeyes, for example, achieved growth of 10.2 % in existing stores. This brand, with annual sales of $3.8 billion in nearly 2,500 restaurants, thus made it into the top 20 in the ranking for the first time.

Technomic talks a lot about the 'power of chicken'. This is not entirely new, but it was more striking in 2019 than ever before. Especially for poultry brands, but also elsewhere. The star in this discipline: Chick-Fil-A with 126% sales growth since 2013. Now 3rd in Technomic's big national ranking after McDonald's and Starbucks.