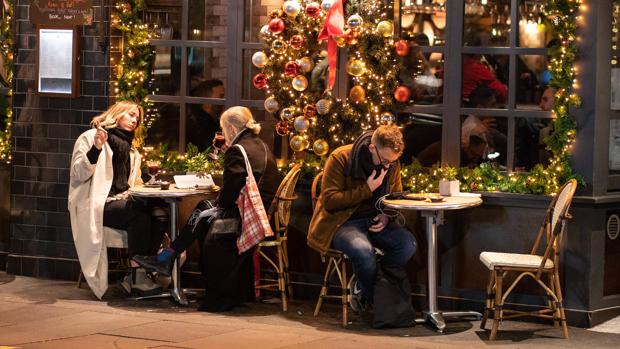 IMAGO / ZUMA Press
A London pub at Christmas time. Just before the holidays, the government waived stricter measures to combat the omicron variant.

After a crisis-ridden year, British pubs are still struggling with economic woes despite widespread freedoms in England.

For some patrons, this may also be due to the fact that not a great deal is done in British pubs to prevent Corona outbreaks. Brits don't want to hear about restrictions introduced in the hospitality industry in other European countries, and the recently re-hashed mask requirement still doesn't apply in pubs or restaurants. While the British Pub Association assures us pubs are safe places nonetheless, it also professes, "Fewer people come to the pub when Corona measures like masks, proof of vaccination and more apply."

A fair number of pubs have given up altogether after the long odyssey of lockdowns and partial openings. Consultancy AlixPartners has found, based on a database of licensed premises in the UK: The number of pubs has fallen by 8.6 per cent between the outbreak of the pandemic and September this year, with around 9,900 going out of business. On average, this means 550 pubs a month closed their doors for good. Independent pubs that were not part of larger chains struggled in particular.

"These figures are a stark reminder that the lifting of all restrictions in July does not mark an end to the challenges," said Graeme Smith of AlixPartners. Additional issues such as a shortage of labour had been added over the summer, making it difficult for pubs to get their business back up and running quickly, he added. Just before Christmas, the Treasury put together an emergency aid package in light of Omikron, which some pub businesses described as "vital" and others as a drop in the ocean. 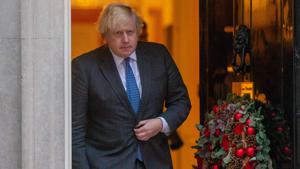 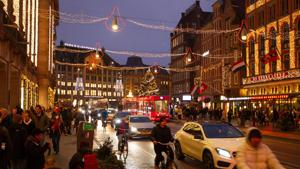 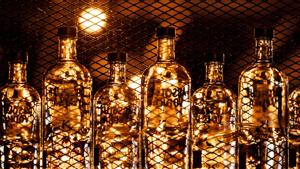