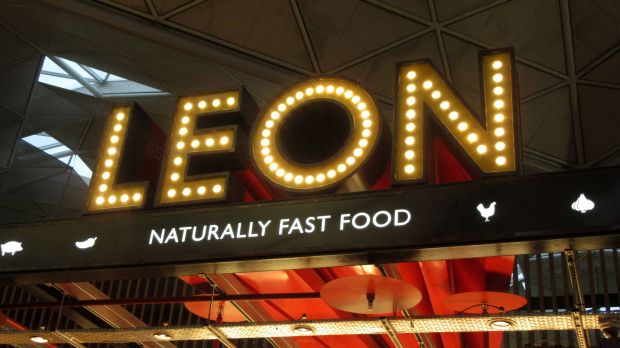 IMAGO / ZUMA Wire
Leon is going to EG Group for around £100m.

The fast-casual chain Leon was bought by the billionaire Issa brothers, owners of EG Group, which also operates in Germany.


In a deal worth around £100 m, the brand with around 70 sites went to Mohsin and Zuber Issa this weekend. This is according to UK media reports. Leon co-founder John Vincent said it was a sad day for him to part with the business, but he believes it will thrive under the ownership of Euro Garages.

Leon currently counts around 40 company-owned restaurants with a particularly strong presence in London as well as other major cities in the UK. The company also owns around 30 franchised locations at transport hubs - mainly airports and train stations - in the UK and five other European markets, primarily in the Netherlands. Leon was majority owned by two private equity firms, Active Partners and Spice Private Equity.

The Leon takeover is the latest acquisition by the brothers, who are buying up petrol station and breakdown service chains around the world. EG Group said the purchase of Leon complements its strategy to seek significant growth in its non-fuel and foodservice businesses. Prior to the acquisition of Leon, the group already owned more than 700 foodservice outlets in the UK and Ireland. Operating in Germany, too, EG Germany combines the former Esso petrol station network.

Leon as its own brand now expands EG's extensive foodservice brand portfolio, which includes third-party brands such as Starbucks, KFC, Burger King, Greggs, Sbarro, Cinnabon and Subway. With plans to open around 20 Leon sites per year from 2022, EG Group is now looking to invest in Leon and also sees significant potential for Leon products outside of foodservice in its convenience retail offering.

Despite the impact of Covid-19, EG Group's foodservice business accounted for just under 50 per cent of gross profit in the UK and Ireland in 2020. EG Group - part-owned by private equity firm TDR Capital - is led by former Marks & Spencer chief executive Lord Rose, who is also chairman of food delivery firm Ocado.

EG reaching out for Caffè Nero

Mohsin and Zuber Issa are currently in a long-running battle to buy the Caffè Nero coffee bar chain. They are on the verge of taking control of Caffè Nero, according to media reports, having now bought out the company's debt. In November, the coffee bar chain had entered into a Company Voluntary Arrangement (CVA), the move having been disrupted by the Issas, who made a last-minute bid to buy the company outright. Although the deal was rejected, the CVA remains the subject of a legal challenge.

A Caffè Nero spokesperson shared, "We have had a successful winter and spring trading period, are generating positive cash flow and are ahead of guidance for the last five months. We expect to have no issues with the deal over the next 12 months and look forward to an even brighter future after May 17 when we fully open our cafes to the public."
tags: 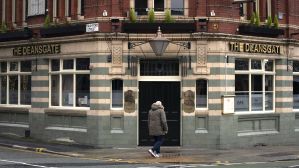 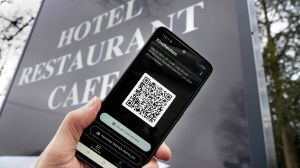 "Luca" could be key to restaurant openings 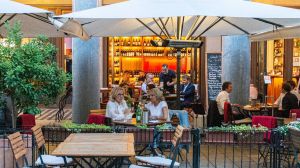 Not without "my" restaurant!