Standstill in turnover and guests 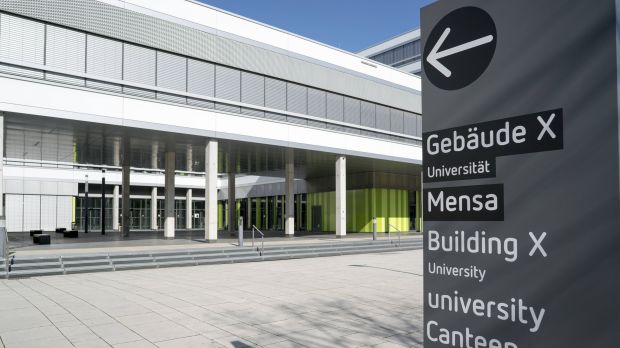 imago images/ecomedia/robert fishman
One of the few open refectories of the Studierendenwerk Bielefeld, which is allowed to offer not only to-go but also on-site consumption: the refectory building X on the university campus of Bielefeld University.

The turnover of the Deutsche Studentenwerke (DSW, German student union) has remained constant for years at € 446 m. But since March, their proven innovative power has been particularly in demand. Corona drives creativity.

Also unmoving: the number of students. In 2019, a marginal increase of 0.1 percent to 2,504,504. Only private universities and distance learning courses are recording growing numbers.


Mobile, part-time, dual - studying in change
Digital subjects, dual studies, part-time students. Jana Judisch, press spokeswoman for the largest student union in the German capital, sees this as a reason for declining sales: Berlin, with almost 157,000 students, has to cope with a minus of 10.7 percent (previous year -5.5 %). As the runner-up, Munich was able to gain another 5.1 percent. In the previous year the increase was still 7.1 percent.

The complete ranking of foodservice turnover at German student unions is available to subscribers in German language. Read now!