What will the city centre of the future look like? 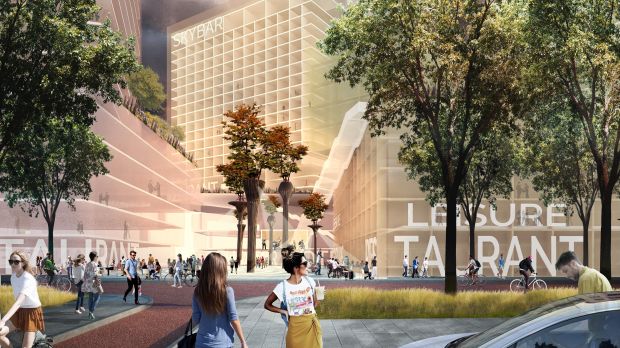 © MVRDV
Green City: The architectural firm MVRDV is focusing on mixed use and sustainability, as here in Amsterdam's Urban Interactive District.

The Corona pandemic is exacerbating the crisis in city centres and driving consolidation. But the cities remain magnets for the public - under different auspices. While retail continues to lose ground in e-commerce times, the experience character is becoming the driver of change - and with it the gastronomy. Sustainability issues play a decisive role in the city of the future.


This text is an excerpt. Subscribers can read the full article in the March issue of foodservice (German). Read now!

"We will not see a desolation of city centres," predicts Torsten Petersen, CEO of the Enchilada Group, which also flies the flag in central locations with restaurant brands such as Aposto, Burger Heart and Wilma Wunder, for example. "Cities have always changed and there will continue to be life in the cities in the wake of the lockdown-induced consolidation process." Steffen Eric Friedlein, Managing Director Leasing of the leading shopping center operator ECE, is also convinced that frequency will return to the city center.

However, according to Stefan Tewes, it is important to differentiate. Cities with tourist highlights and commuter strongholds have a better chance of mastering the change quickly and well, says the Managing Director of Coffee Fellows.

Gastronomy as a lifesaver?

The emphasis is on change, as Kent Hahne, CEO and owner of Apeiron (L'Osteria, The Ash), points out: "Even pedestrian zones like Cologne's Schildergasse and Frankfurt's Zeil have no chance of survival in their current form. " But what should the future of the city centre look like in times of e-commerce, which is bringing more and more retailers to their knees in combination with rents that have risen massively in many places at the same time?

"Gastronomy is becoming a lifesaver for city centres," is Hahne's credo - and not just in the wake of Corona. In recent years, gastronomic offerings have increasingly become the focus of urban development as a welcome source of foot traffic. This trend can be illustrated by the gradually increasing share of gastronomy in the ECE shopping centers, be it Milaneo in Stuttgart, Europa-Passage in Hamburg, Potsdamer Platz in Berlin or My Zeil.

The development of rents is advancing to become a critical factor in the future mix. Experience shows that less turnover per square metre can be achieved in gastronomy space than in retail, which is why there have been fewer opportunities for restaurateurs in prime locations to date. But according to Friedlein, the pressure on rents has increased enormously and will be intensified by the Corona consequences. Nevertheless, the ECE manager does not see any automatism in the direction of rent reductions. There has already been a range of rents before, as pricing is also oriented towards the desired overall mix of space utilization.

According to restaurateurs, rents of 30 to 50 euros per square metre are standard in the city centre, in exceptional cases even up to 100 euros. So far, according to the tenor, one cannot speak of a price decline. However, the rent is negotiated downwards for upcoming contract extensions.

System restaurateurs are preferred contacts for many real estate owners in this context - even more so due to the lockdown consequences. "Pure family-run individual businesses and start-ups may find it harder to get loans," believes Enchilada CEO Petersen and expects a "tightened selection process". ECE manager Friedlein emphasizes his openness to "uniqueness concepts", but sees the "enormous investments in gastronomy space" as a hurdle - and opportunities rather in tenant changes without comprehensive refurbishment.

But it is not only the comparatively better credit rating and the chance to use cross-operational synergies that play into the hands of system gastronomy. "In future, even higher demands will be placed on operators by customers in terms of hygiene, safety and quality management," says Apeiron boss Hahne. Established and well-known gastronomy brands are more likely to succeed in meeting these expectations.

In the complete article, subscribers can read more about the increased importance of outdoor gastronomy, revitalization measures of individual authorities and the interaction between retail and gastronomy. Read now! (in German) 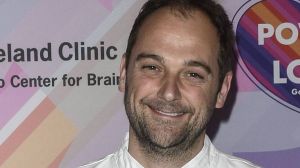 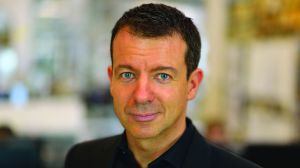 "We need to densify in the City"