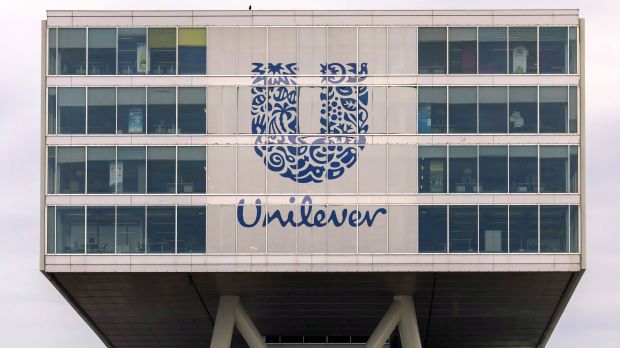 In view of the US election campaign, Unilever had stopped its advertising on Facebook in the States. Now the platform is to be used again in January. The company wanted to increase the pressure against incitement on the platform and sees first successes.

As of January next year, Unilever wants to resume advertising on the major social media platforms in the US. Facebook, Instagram and Twitter have committed to concrete steps to further curb harmful content in the future, the consumer goods giant writes in a blog entry on its website. For this purpose, a program has been jointly developed as a basis that bears the title "Global Alliance for Responsible Media".

"We are confident that platforms will embrace the shared code to create a healthier environment for consumers, brands and society," Luis Di Como, EVP Global Media at Unilever, is quoted as saying in the company's blog. However, the consumer goods giant plans to keep an eye on the situation: The decision now made will be re-evaluated if necessary, it says. Unilever was not the only company to decide to boycott Facebook in June this year.

The list of Facebook critics grew longer and longer in the summer: beverage giant Coca-Cola, Kellogg's, Walmart and also Veganz diverted their advertising budgets. This was supposed to persuade Facebook boss Mark Zuckerberg to relent and get more action from the US internet giant against hate and incitement. Unilever manager Peter Dekkers reported in an interview with "Horizont" shortly afterwards that the message was well received.


In Germany, more and more companies gradually joined the initiative under the hashtag #StopHateForProfit. Examples include Henkel, Fritz-Kola and Freche Freunde. The background to the campaign was the US presidential election and also new cases of police violence against citizens of color, which drove a wave of hatred through social media.


This text first appeared on www.lebensmittelzeitung.net. 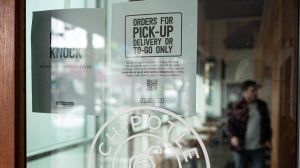