Reduced VAT rate for gastronomy to be extended 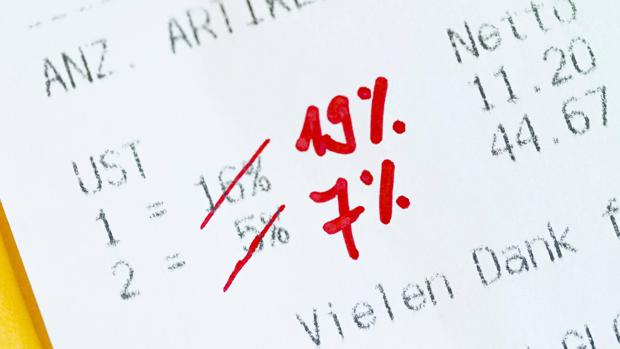 IMAGO / Political Moments
19 or 7 percent? One of the key questions in the taxation of food.

The reduced VAT rate of 7 percent will continue to apply to food in restaurants until the end of the year. In view of the general rise in prices, the German government wants to extend the lower rate further. This is what the German newspaper Handelsblatt has learned from government circles.

According to the newspaper, the government factions have already agreed on an extension of the VAT reduction for the catering industry. Now, of all times, when prices are rising more strongly than they have in a long time, no further price increases should be imposed on restaurant visitors, the Handelsblatt reports, citing government and coalition circles.

The reduced VAT for restaurants was introduced as a relief measure during the Corona crisis and extended several times. Since then, restaurateurs have had to pay 7 instead of 19 percent VAT on food consumed on site. In the meantime, the rate was even lower, as the government had temporarily lowered the VAT to 16 percent (reduced: 5 %).

Even before the pandemic, reduced VAT on food (and beverages) was a core demand of many restaurateurs and associations, including, significantly, German industry association Dehoga. They see an unequal treatment here: According to the old regulation, for example, only 7 percent VAT is due on the same dishes if they are sold for takeaway. In food retailing, too, the VAT on food is only 7 percent. 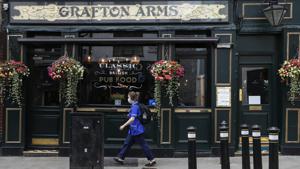 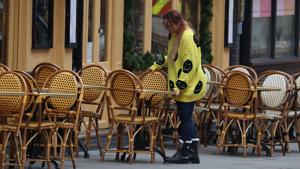