"The currywurst is about to become sustainable" 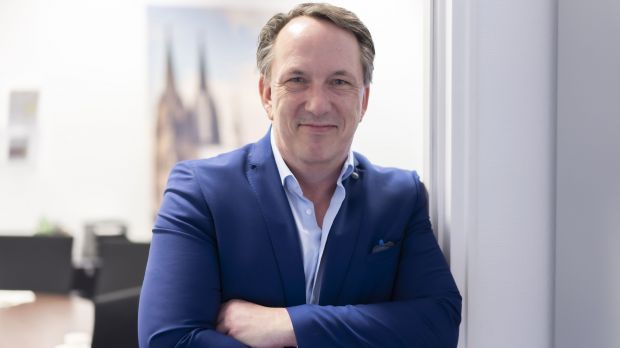 The Service Factory has already successfully implemented the concept at the Volkswagen site in Hanover. Now Nils Potthast, head of catering, is also converting the offer in Wolfsburg to meat-free. The huge media response has been helped along by former Chancellor Gerhard Schröder, because he doesn't want to deprive anyone of the popular currywurst - "the power bar for skilled workers".


How do you rate the media storm in a comparatively harmless case, the guests wanted the meat-free change?
Nils Potthast: First of all, I think it's positive that there is a discussion at all - even if some polemics have arisen. The fact is: Simply carrying on as before will not work, just as the conversion to husbandry level - meat consumption remains the same. Many of our guests support our approach.

What are the most important steps and projects on the agenda in the coming months?
First of all, we are pushing with all our might to get out of factory farming. Next, we are building a prototype (electric) so that we will soon be able to supply our employees directly on the production lines. We are currently revising recipes in order to significantly reduce fat, sugar and cream. The curry sausage will soon become sustainable.

What should the restaurant concept of the future at VW look like?
Definitely more vertical integration, as frozen food disasters and fish tank plates etc have made it onto menus for far too long. Let's finally start talking about food again and not exclusively about the easiest way to put something on display. There will not be one restaurant or one concept. Diversity is the name of the game, aligned with the people working in the environment.

Volkswagen Gastronomy
The scale at the six domestic locations is considerable: a central kitchen, 48 company restaurants, 20 bistros, 22 self-service shops and four mobile vending trolleys as well as almost 2,000 vending machines, which have to be managed under the special conditions of an automotive group. In total, VW achieved sales of € 68.4 million (excluding subsidies). Compared to the previous year a minus of 32.3 %. Guest potential per day: 118,700 people. 624 employees incl. part time are employed in the gastronomy sector. 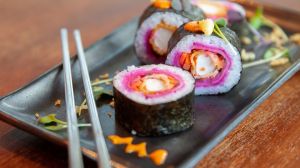 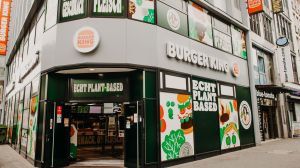 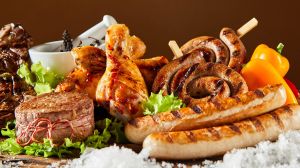