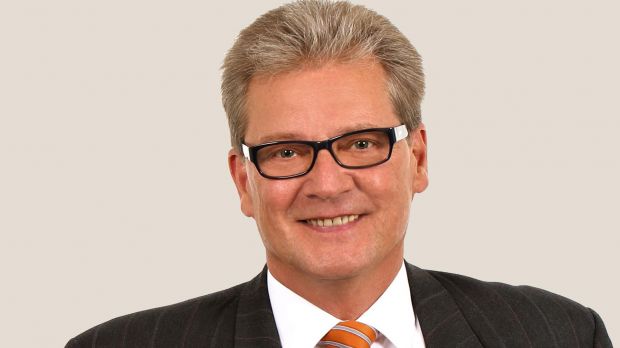 For 16 years Martin F. Cordes was virtually the head chef at Volkswagen. At the end of November, the Head of Hotels, Gastronomy & Catering has left the Volkswagen Service Factory.

Read the full portrait in the November issue of gv-praxis (German). Read now!

It is certainly one of the most challenging positions our industry has to offer: managing all the catering activities at the six domestic VW locations. This includes a central kitchen, 48 company restaurants, 20 bistros, 22 self-service shops and four mobile sales vehicles under our own management. In addition there are almost 2,000 vending machines.

Martin F. Cordeshas been tackling this mega-task since 2004. Due to his extensive professional career, which has taken him all over the international hotel industry, he always wanted to be more than just a "caterer". With him a gastronomic paradigm shift began. His credo from the very beginning at Volkswagen was: "Our cooks are not canteen employees. We show our culinary art and thus also extend the value of our entire division, including our employees".

In the "Cordes years", the somewhat stuffy VW canteens and editions with two ready-made social menus were transformed into modern restaurants with a choice of components, fresh food counters and special offer counters. In the process, he had to integrate one of the most spectacular investments at the beginning of the millennium, which was by no means undisputed in circles of colleagues. We are talking about the Cook & Chill kitchen, which opened in Wolfsburg in 2000 and was the largest in Germany at the time. Invest: 20 million euros.

About Martin F. Cordes
The graduate of Cornell University, New York, completed his training as a chef at the Park Hotel Bremen. Afterwards, he travelled the world on business in many top hotels such as Atlantic Hotel Kempinski Hamburg, Intercontinental and Hilton. Prior to the leap into VW catering, he was Regional Director Aramark. As chairman for many years he promoted the Institute of Culinary Art. 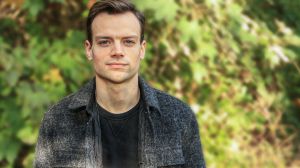