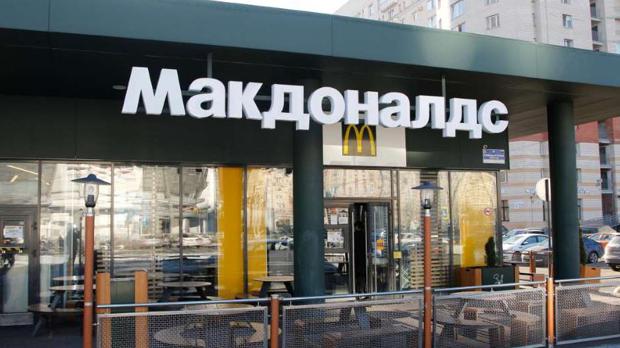 IMAGO / Russian Look
McDonald's has decided to temporarily close all restaurants and pause operations in Russia due to the war of aggression on Ukraine.

Since the invasion of Ukraine, many companies have stopped doing business in Russia - whether in protest or because of sanctions. Criticism of companies that did not do so increased sharply recently. There were calls for boycotts on the Internet, and investors also got involved. Then suddenly it happened very quickly: on Tuesday afternoon (local time), the US corporations McDonald's, Starbucks and Coca-Cola announced that they would cease operations in Russia for the time being. Pepsico also plans to severely curtail its business.


As many as four major Western brands, some of which also shaped Russia for decades, are thus signing off in one fell swoop. McDonald's opened its first branch in Moscow even before the Iron Curtain finally fell and the Soviet Union collapsed. Pepsi has even been selling its products in Russia for more than 60 years and books around four percent of its group-wide revenues there. The figure for rival Coca-Cola is much lower at one to two percent, but it too has a long tradition in Russia.

McDonald's is closing its 850 or so branches in Russia until further notice. Until now, the world's largest fast food company had kept a low profile on the war in Ukraine, but now CEO Chris Kempczinski has taken a stand. Because of the company's values, it "cannot ignore the unnecessary human suffering taking place in Ukraine," he explained in an email to employees. The halt in operations was necessary, he said, even though McDonald's has had a presence in Russia for more than 30 years and serves millions of customers there every day.

Starbucks, the world's largest coffee shop chain, is also halting operations in Russia in light of the Russian war of aggression. "We have decided to suspend all business activities in Russia," Starbucks CEO Kevin Johnson announced in a letter to employees. Starbucks has about 130 stores in Russia operated by licensees, according to analysts. Earlier on Friday, Starbucks CEO Johnson had condemned Russia's attack on Ukraine as appalling.

U.S. beverage and food company Pepsico plans to severely cut back its business in Russia, but not completely abandon it. The company said Tuesday it would temporarily suspend sales and production of soft drinks such as Pepsi, 7Up and Mirinda. It also said Pepsico would halt investments and all advertising and marketing activities in Russia. However, the group intends to continue offering items for daily use, such as dairy products or baby food, explained CEO Ramon Laguarta. Here, Pepsico has a "humanitarian" responsibility to fulfill. 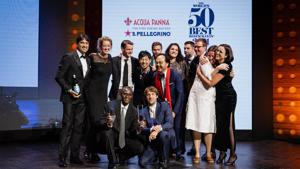 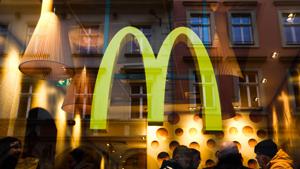