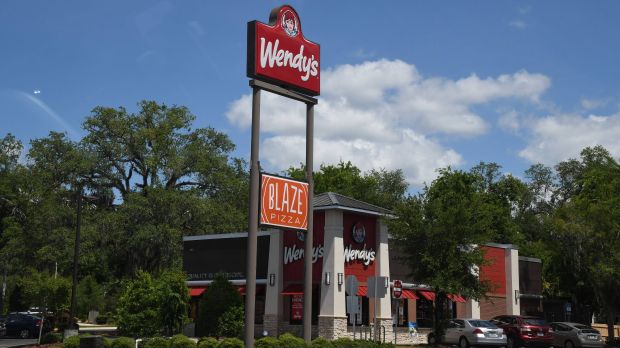 In March, the quickservice player Wendy's will be launching in the USA with a comprehensive breakfast offer. The company intends to increase its sales with the additional segment by at least 10 percent.

The Wendy's fast-food restaurant chain is investing around 20 million US dollars in its breakfast offensive announced last summer, and has also hired around 20,000 new employees. Expectations for the breakfast, which starts in March, are correspondingly high: if the company's top managers have their way, the new offer will bring a 10 percent increase in sales.

"We have made unique sandwiches," promises Kurt Kane, Wendy's president for the US division. These include sandwiches with apple wood smoked bacon, chicken biscuits or sausage pies.

The breakfast market in the USA is considered to be highly competitive. In addition to Wendy's, McDonald's, Burger King, Taco Bell, Sonic and Starbucks are also constantly expanding their breakfast offerings. According to the market researchers of the npd-group, breakfast is currently generating the greatest growth year-on-year.
About Wendy's
Wendy's was founded in 1969 by Dave Thomas in Columbus, Ohio. The quickservice chain is best known for its square hamburgers, which are prepared with fresh beef. In total, there are over 6,700 Wendy's locations worldwide, including 353 company-owned and 6,358 franchise units, with 92% of system-wide locations in North America, according to the company. 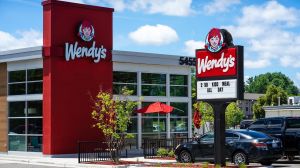