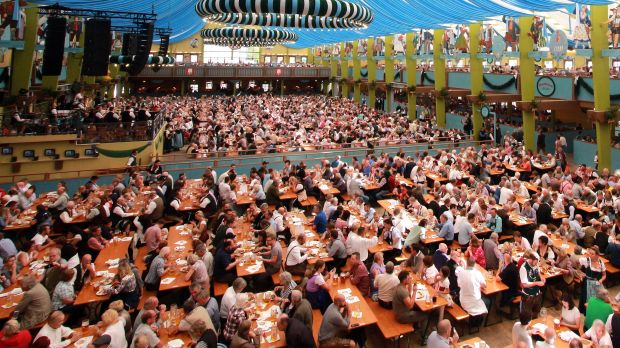 imago images / Ralph Peters
The Oktoberfest in Munich is considered the largest folk festival in the world. Due to the Corona pandemic, the festival has now been cancelled for the second time in a row.

Due to the ongoing spread of the coronavirus, the Oktoberfest will not take place in 2021. Accordingly, the folk festival is cancelled for the second time in a row. This was announced by the Bavarian Prime Minister Markus Söder (CSU) and the Mayor of Munich Dieter Reiter (SPD).

In view of the huge organizational effort and the current pandemic situation in Germany, holding the Oktoberfest in 2021 is not feasible. For several months, there have already been discussions about the execution of the folk festival - now a decision has been made.

The economic consequences are not foreseeable in the case of a realization, moreover, brands could be damaged. "Distance regulations are not feasible in the tents", said Markus Söder. The same applies to all other large folk festivals in the Free State."Half-cooked festivals do not work", said the Prime Minister. The state therefore makes a respective recommendation not to hold these festivals.

"There will be no Oktoberfest in Munich this year either," said Munich Mayor Dieter Reiter (SPD). He said that the pandemic situation was too uncertain to make any plans. A fear-free and safe atmosphere could not be guaranteed, he added."A little bit of Wiesn is not possible. I ask for understanding," said the mayor.

Already in 2020, the festival was cancelled because of the Corona crisis. The Oktoberfest has been held in September on Munich's Theresienwiese since 1810, with few exceptions, and is considered the largest folk festival in the world. Around 6 million visitors from all over the world attend.

In the morning it had become known that Markus Söder wants to offer the gastronomy in Bavaria an opening perspective. Accordingly, as of May 10, out-of-town restaurants in the state will be allowed to open with a test and appointment, provided that the seven-day incidence in the county falls below the 100 mark.

Wiesn in the desert?

Most recently, plans had become known that restaurateurs wanted to organize an eight-month "Oktoberfest" in Dubai want to organize. Sharp criticism came from Munich. 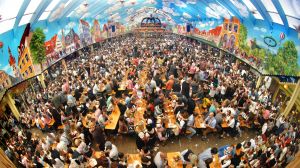 Wiesn on the way to the desert 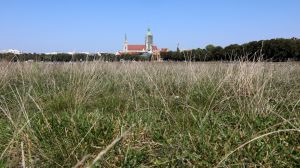