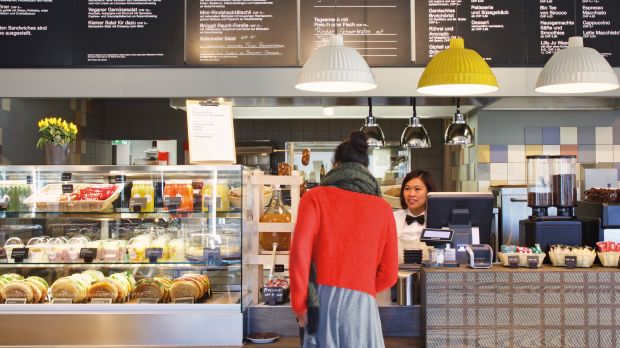 ZFV
ZFV run the deli and café Lilly+Jo-concept at locations in Zurich, Basel and Bern.

Lucerne students at the University and the University of Teacher Education will have new chefs at their service from the end of August: Their canteen and cafés will be run by the ZFV-Unternehmungen cooperative based in Zurich. The contract was published in the cantonal gazette in June. Now the award has been officially sealed.

Since the opening of the new building near Lucerne railway station in autumn 2011, Compass Group had operated the canteen under its Scolarest brand. However, it terminated the contract with regard to the pandemic. Of the six bids in the April tender, ZFV-Unternehmungen has now won the race and will take over in the canteen kitchens from August. Commenting on the award, the University of Lucerne says: "The new canteen operator is pursuing a primarily vegan-vegetarian catering concept."

Doris Schmidli represents the university's canteen interests: "The clearly positioned ZFV concept was the deciding factor. This focuses very strongly on sustainability, regionality and seasonality. The future-oriented employee policy was also convincing." Patrik Scheidegger, COO Gastronomy of the ZFV companies, elaborates: "We are very pleased to accompany the employees, students and other guests in the refectory in the Uni/PH building in Lucerne through the day with a fresh and healthy catering concept in the future." With its vegan-vegetarian offering, ZFV is claiming a pioneering role in community catering here, setting asustainabilty-landmark, the manager said. 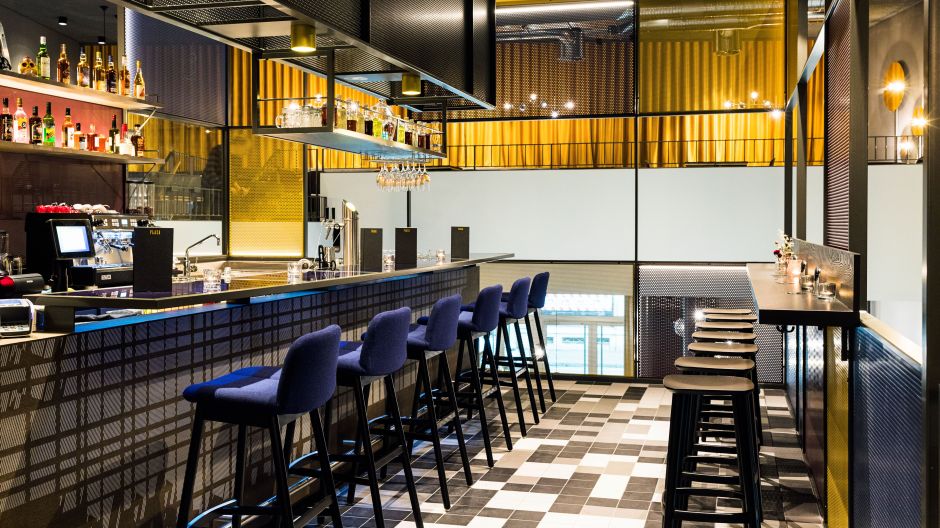 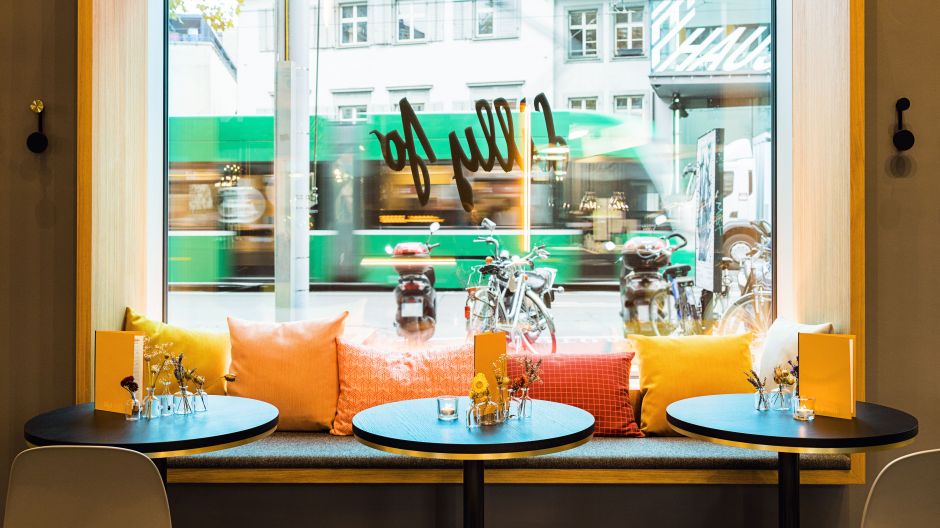 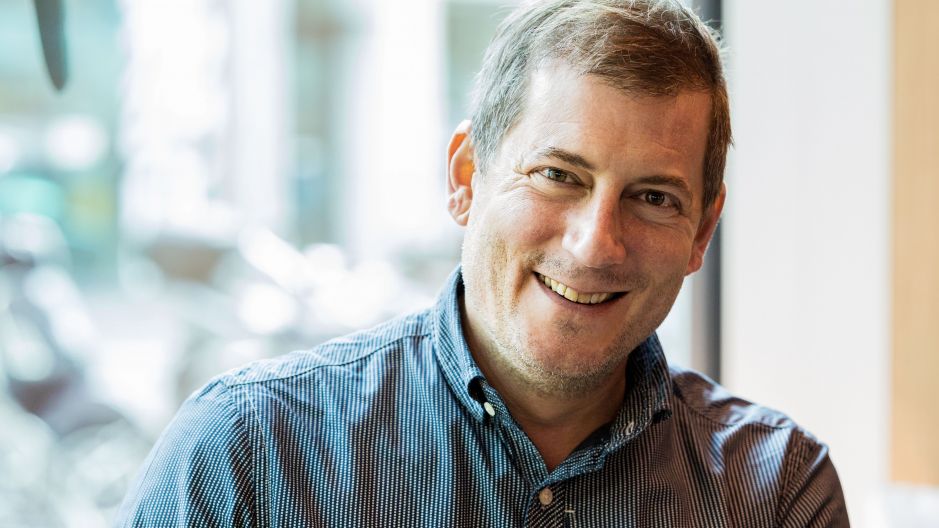 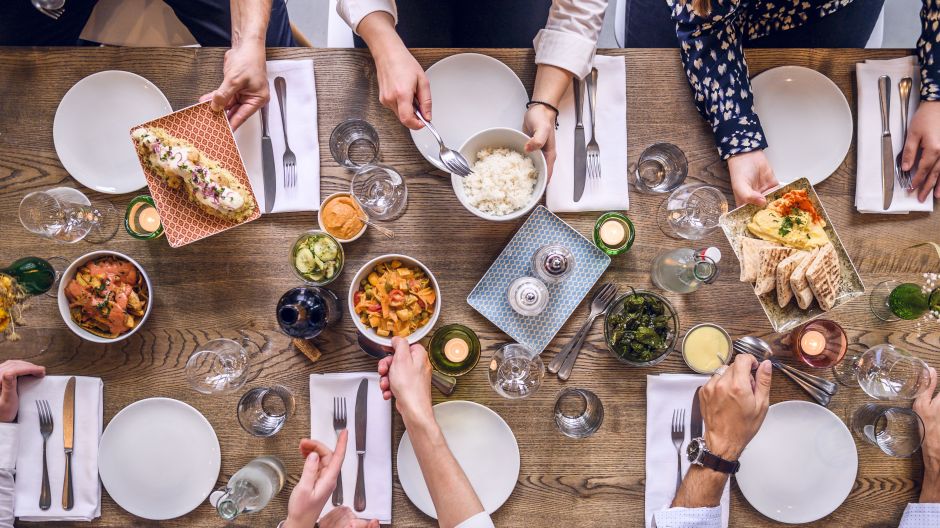 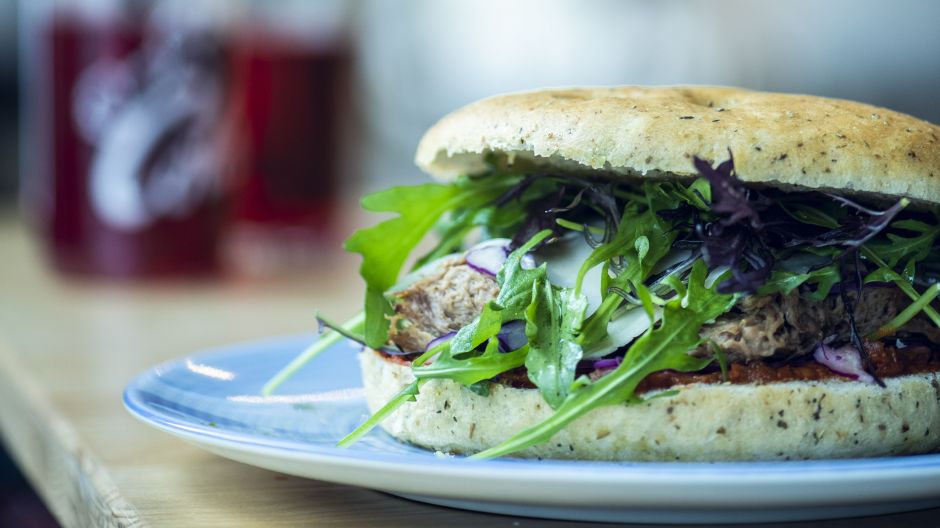 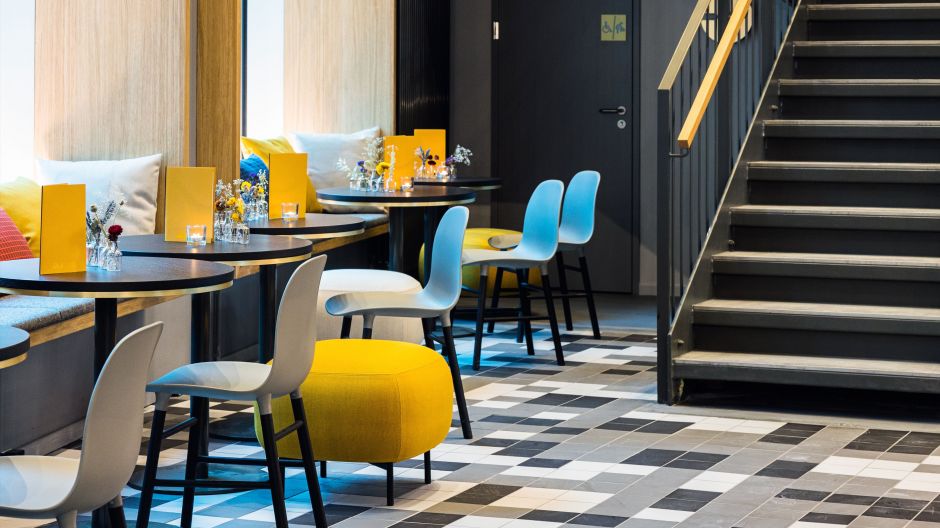 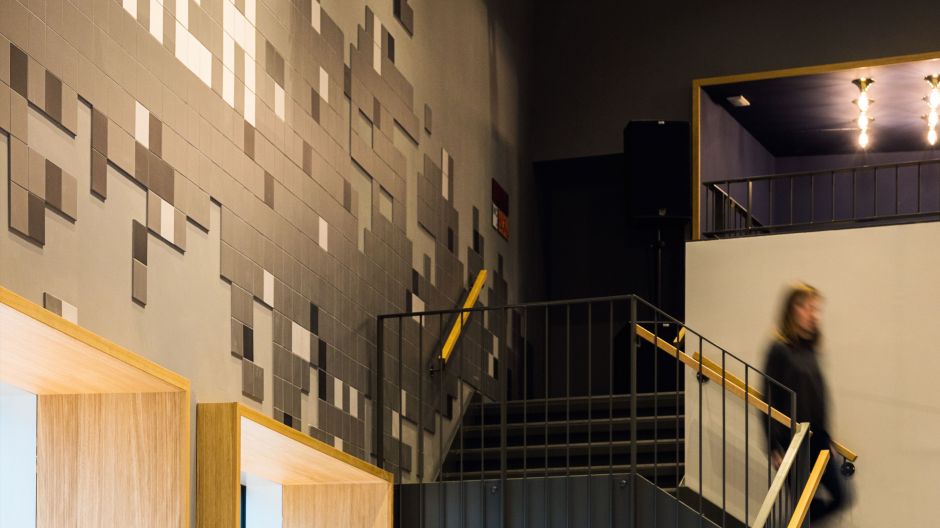 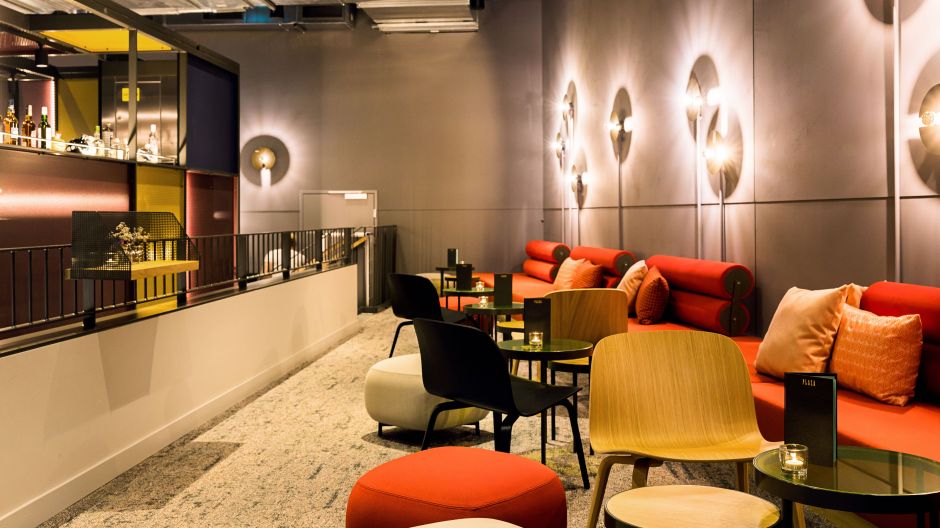 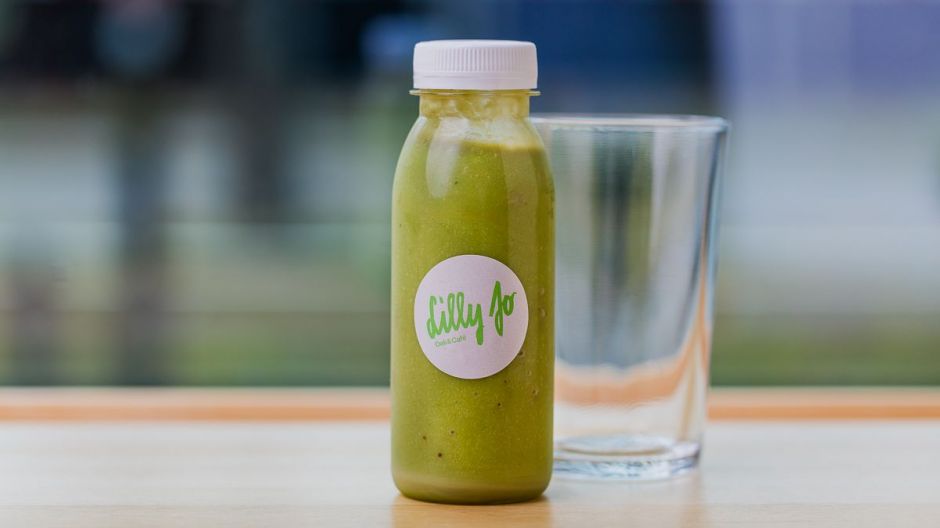 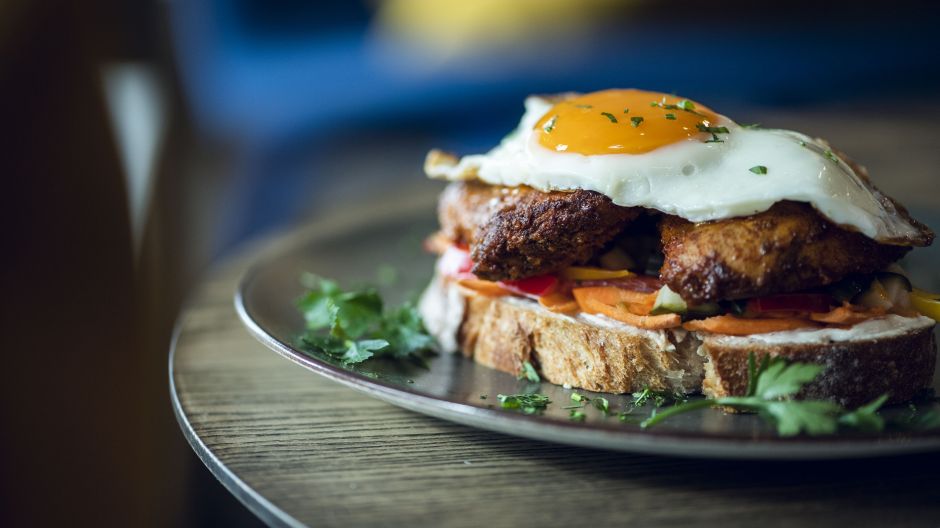 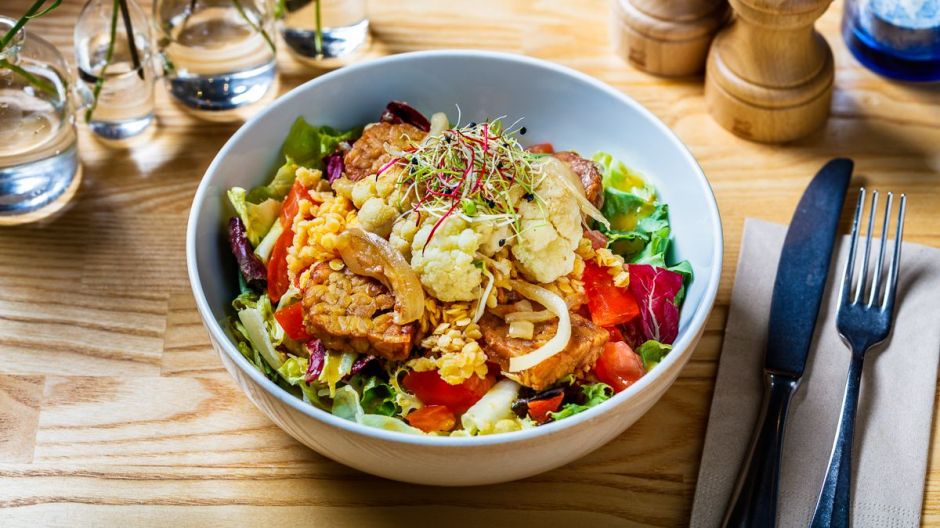 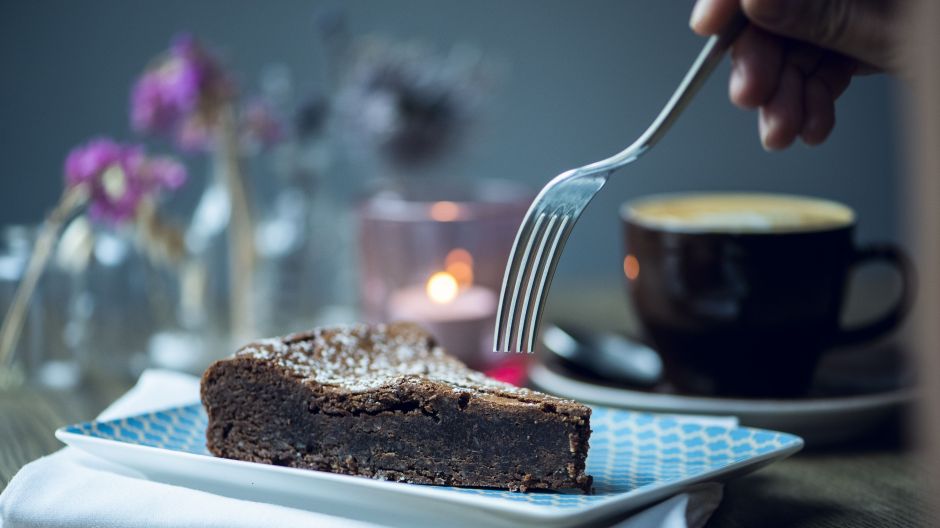 12 / 12
Veganer Schokoladenkuchen. (ZFV)
12 von 12
Teilen
The contract was concluded between ZFV and the university as the party responsible for operating the Uni/PH building. The Lucerne University of Teacher Education was also involved in the multi-stage evaluation process. The contract term was set for five years with a possible extension for further four years.

About ZFV
ZFV-Unternehmungen were founded in Zurich in 1894 and are now a leading company in Switzerland with a focus on hotels, restaurants and bakeries. The company includes the Sorell Hotels, various public trend and museum restaurants, numerous staff restaurants, cafeterias, university and school canteens as well as the Kleiner Bakery-Confectionery. ZFV is also active in trade fair and stadium catering as well as event catering. Customers in the education segment include numerous vocational schools in the canton of Zurich and the University of Zurich. In Lucerne, the company operates the catering facilities at the Museum of Transport, the university canteen and the bistro at the education centre.