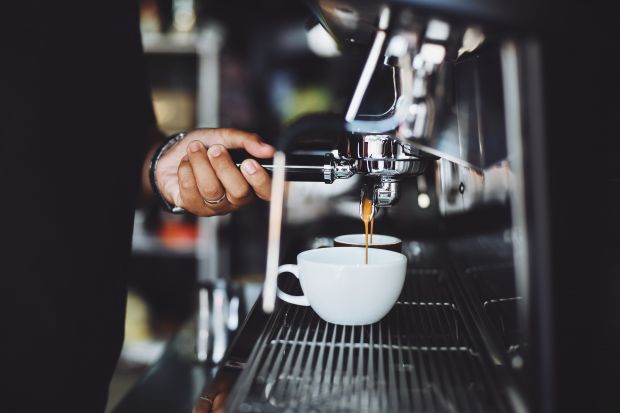 pexels
The largest coffee bar chains in Europe have once again increased the number of their locations.

Last year Europe's top 80 coffee bar brands grew by 7% in terms of the number of locations. At the end of 2017 they accounted for more than 15,000 units. The Top 3 lead by a huge margin and may be for years to come in the lead: Costa Coffee with 2,849 shops, Starbucks with 2,466 units and McCafé with an estimated 2,254 in-store solutions from McDonald's.

The Top 10 have a market share of around 70% of the Top 80 volume. The concepts in the first five ranks remained constant. Places six to nine were rearranged.

The Greek formula Coffee Island rose from rank 7 to 6 (+ 16.7%) and Espresso House from Sweden from rank 9 to 8 (+ 35%). The latter belongs to the JAB Holding of the entrepreneurial family Reimann. They are increasingly investing in the coffee business and took over Balzac Coffee from Germany last year. In relative numbers UK-based company Hotel Chocolat. Cocoa Bar Café grew strongest with a plus of 67%. Follow-ups are Spain-based Loops & Coffee with an outlet-increase of 43% and UK-based Department of Coffee and Social Affairs with 38% more outlets.

This offer is only available to subscribers.

Here you can find the subscription offers. 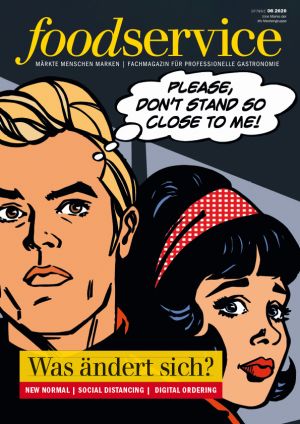 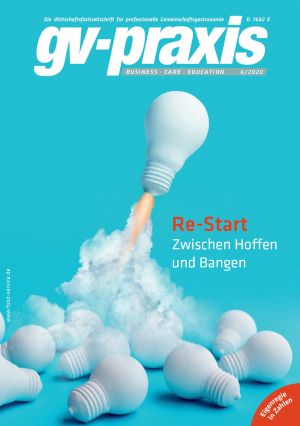 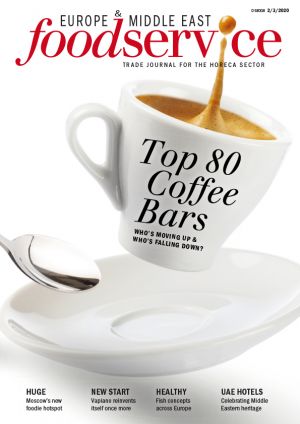 International Trade Journal for the Hotel, Restaurant and Catering Industry


Are you already a subscriber? To your registration process → click here.